In the process of spreading the joyous message of 3D-printing to the masses, all secrecy and esotericism need to be pushed aside. In an effort to promote this ism emerges Pwdr with its Model 0.1 – as the name suggests, it is a powder-based printer.

What makes this project particularly special, however, is the fact that the materials needed to build the printer are completely off-shelf and thus can be found in your local harware and electronics stores.

In the applied general approach of promoting openness, the accompanying software has been created using open-source based tools, such as Arduino.

As could be expected the foundation of the project has been layed out in the academic world – in the University of Twente, Netherlands more precisely.

The project seems to produce a working, fully-functional end product – watch the short and grainy clip of the Pwdr Model 0.1 in action.

All necessary things however can not be provided in a similar matter – the building process does require at least moderate skills and understanding of electronics. But with the needed parts totaling less than 1.000 €, it might just be the perfect place for e-enthusiasts previously not involved in the revolution that is 3D-printing to hop in and start creating themselves.

All needed files for building the printer can be downloaded via Pwdr’s site, so be sure to check it out if the DIY-ethos strikes your nerve. 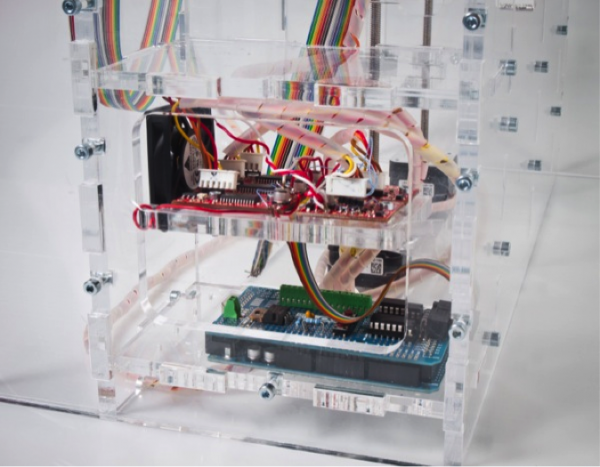 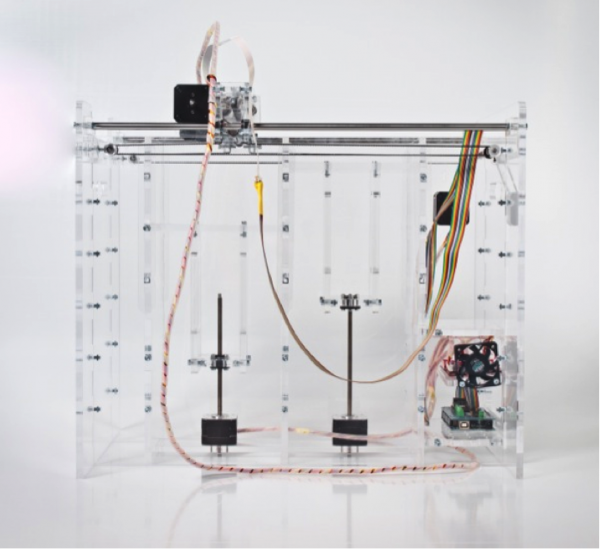 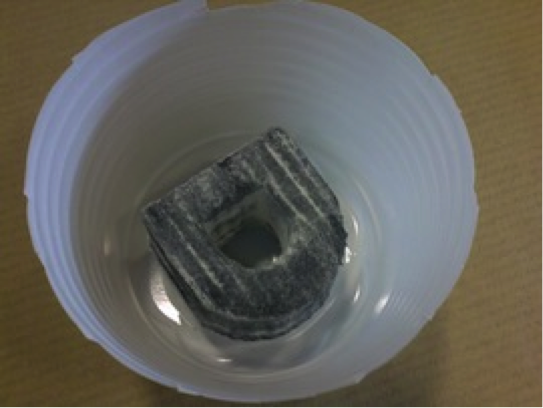