Since its release, I’ve been excited about the Robox 3D printer from CEL.  Developed by expert industrial designers and engineers, the Robox was the first (and may be the only) desktop 3D printer to combine two differently-sized print nozzles to combine speed and fine features in a single machine.  In fact, one YouMagine user just won an Ultimaker 3D printer for proposing the very same technology as a “new” 3D printing process in the 3D printable community’s most recent contest.  The unique design of the Robox, along with its low price-point, may be why the UK-produced 3D printer was picked up by DixonsCarphone-owned Currys PC World (and PC World Business) to sell the printer in the UK and Ireland. 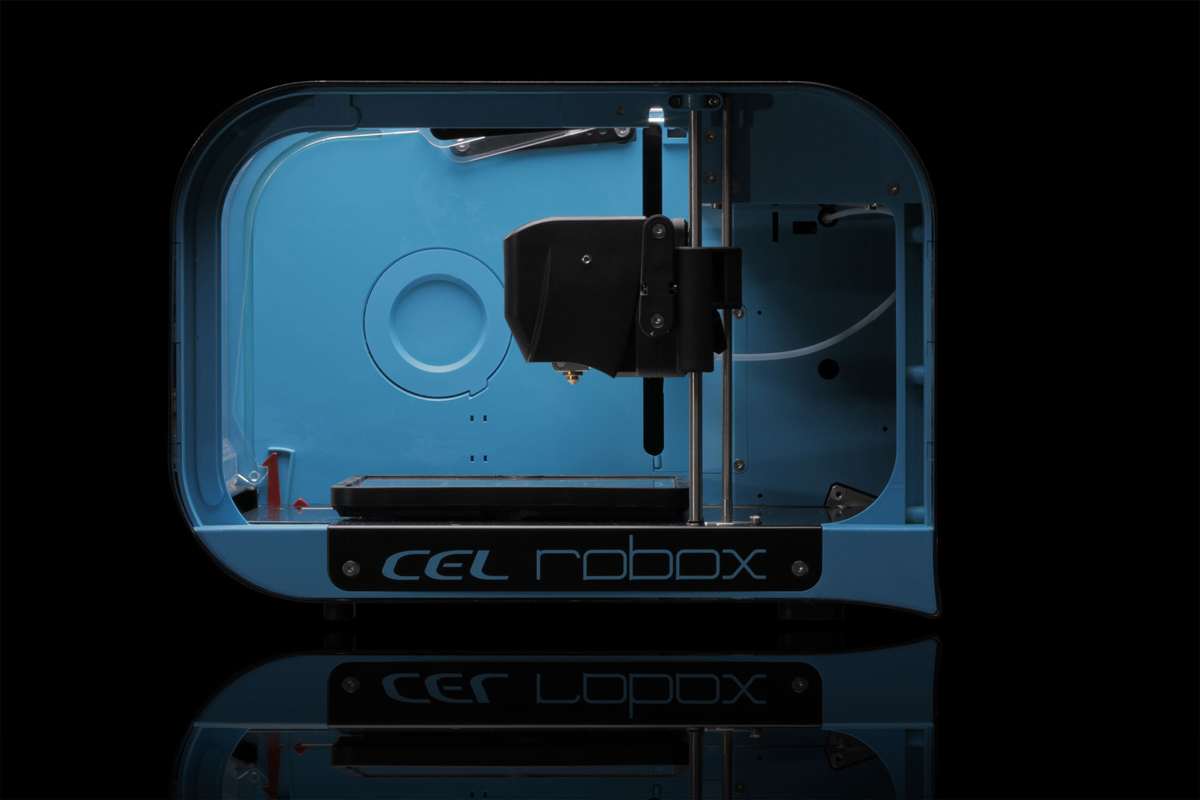 Currys PC World and PC World Business are now selling the Robox 3D printer for £999, along with CEL’s own filament for £39.99.  As previously mentioned, the Robox features a dual print head, with one nozzle measuring 0.3mm and the other 0.8mm.  This allows the printer to achieve layer thicknesses as fine as 20 microns, for detailed features, while still printing quickly, extruding thicker material for larger areas. With a stop-start functionality, the Robox can also be paused to switch out filament, and automatic bed leveling and filament spools that are automatically registered by the machine, the Robox strives to be a plug-and-play device.  And, due to a recent partnership with UK-based iMakr, the AutoMaker software for the Robox is also equipped with MyMiniFactory, iMakr’s large 3D printables repository. 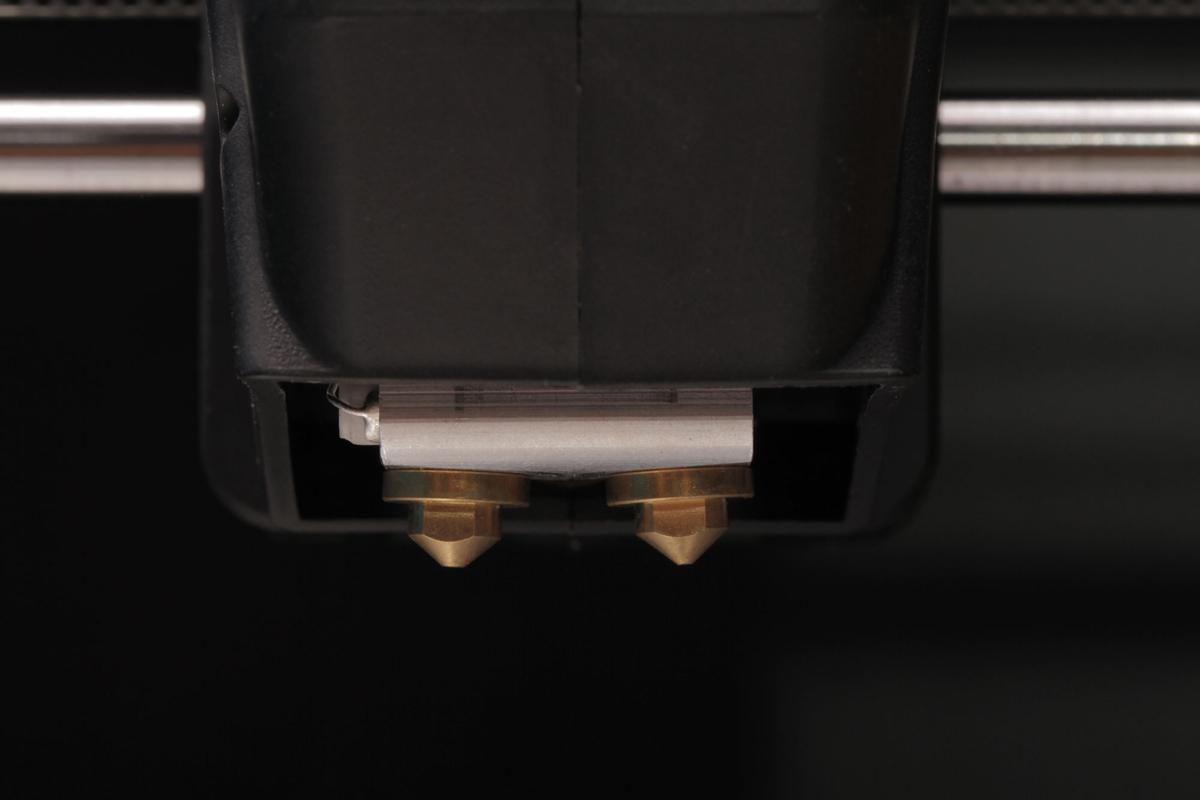 Rachel Wareham, Category Manager at DixonsCarphone, remarked on the agreement, “With Robox you can go from unboxing to printing in a matter of minutes and the software even integrates one of the biggest libraries of 3D models on the web, so there’s no searching around for models to print, either. Robox has the potential to be a mass-market product – it works like magic, looks great and is incredible value-for-money.” 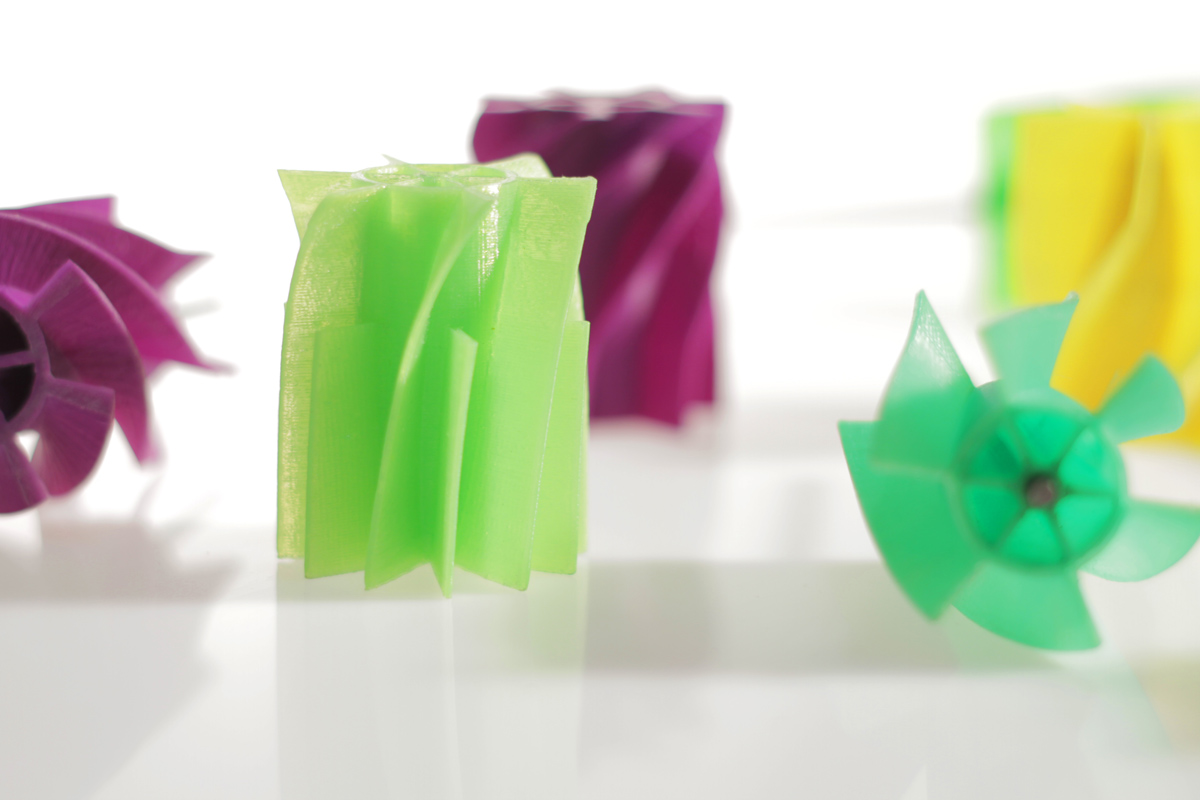 CEO of CEL, Chris Elsworthy, added, “Currys PC World’s decision to stock Robox is a fantastic validation of what we’ve envisaged and how far we’ve come. But reaching this milestone does not mean it’s ‘mission accomplished’ for us here at CEL; we’re continually improving Robox’s hardware and software, we’ve got some fantastic new accessories due to be released later this year, and more orders to fulfil than we thought possible at this point in time. It’s great to add Currys PC World to the list of our supporters and with their help we feel more confident than ever that we will soon see 3D printers in homes and schools as well as workshops and offices.”

As CEL establishes further partnerships in the region, the company is continuing to prove itself a leading manufacturer of 3D printers in the UK, proving itself a worthy competitor to other plug-n-play 3D printers on the market.  I’m definitely looking forward to what else the company brings to the world of 3D printing in the near future.