Creative Lounge, a Maker Space in the Heart of the Sony City HQ in Japan

Although traditional manufacturing is still dominant in Japan, the 3D printing and maker scene is lively. Tokyo was one of the first cities to have a Clone Factory, it has a Fab Cafè and Doob Group just opened its first Doob Store there. The Maker Faire just took place last November 23rd and 24th and the Rinkak 3D printing service is based in the central district of Shibuya. Now the Sony City headquarters in Shinagawa, Tokyo, has its own Maker Space.

Make Magazine Japan reported on the SAP Creative Lounge, where SAP stands for Seed Acceleration Program, an initiative wanted by and under the directly control of global President and CEO Kazuo Hirai. Just like any other makerspace, the Sony Creative Lounge has been conceived to stimulate lateral thinking, find alternative solutions to problems and even envision new possible businesses. 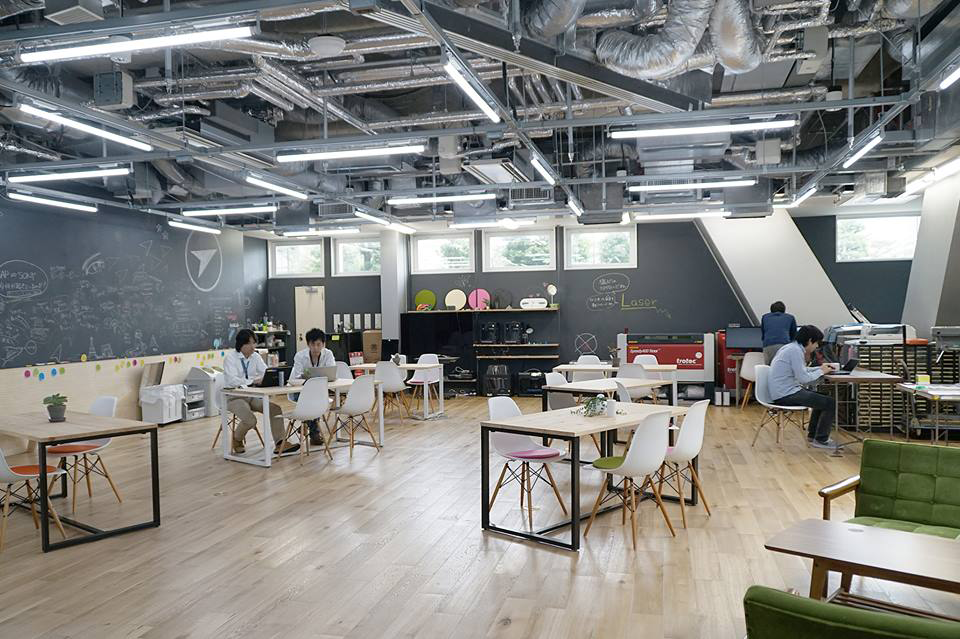 Inside a large open space, Sony employees and registered users from outside the company can find all the basic tools for personal manufacturing, including a large laser cutter and, of course, 3D printers. In this case they are two MakerBot Replicator Minis, as well as a Replicator 5th Gen and a Replicator 2X which is quite an endorsement for MakerBot from Sony. A microscope lets makers delve into even more complex matters. 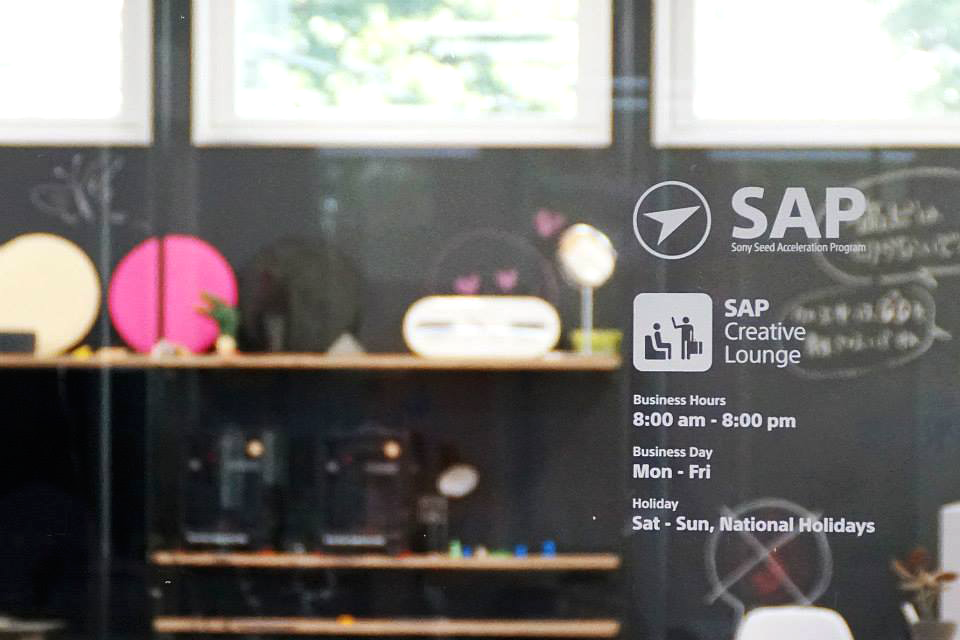 Managed by Akira Tanaka, the space can host as many as a hundred people and is considered to be an incubator for new micro ventures within Sony. Tanaka’s team organizes courses on a variety of different topics, including photography, music and entertainment along with laser cutting workshops and 3D printing courses focusing on both the Replicator and Objet 3D printers. It also wants to be a place where Sony’s R&D employees can conduct their own, personal R&D activities.

Sony, through the contribution of Tanaka himself has been one of the first companies to produce domestic robots almost twenty years ago with the Aibo e Qrio projects. Now Arduino and other open source electronic boards are opening up this possibility for personal fabrication as well. Working in Sony also has other advantages: for example that of organizing events where a Sony photo camera or other Sony Products are taken apart and studied or even hacked. 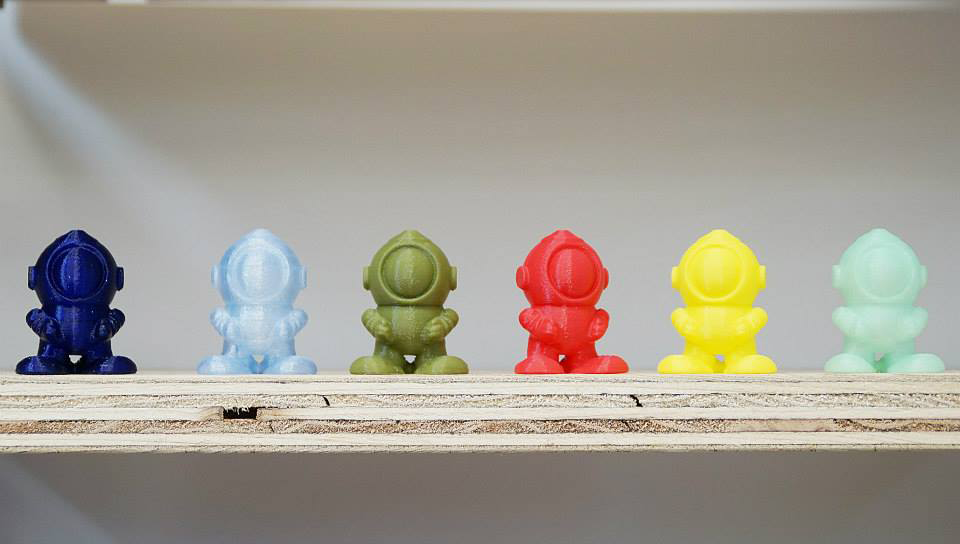 Although PlayStation 4 has been a success, the company is still far away from the success it enjoyed during the late 90’s when it dominated the electronics world. Kaz Hirai’s tenure has been about exploring new possibilities and there is no better place to do that than inside an open maker space.