3D printing with chocolate is the pursuit of a number of companies in the West, but this is the first time that I’m aware of an Indian company that has investigated 3D printing with edible materials. As India’s 3D printing industry starts to grow at a rapid pace, a group of students at Manipal Institute of Technology took it upon themselves to use chocolate as their 3D printing medium. And the result is: the ChocoBot. 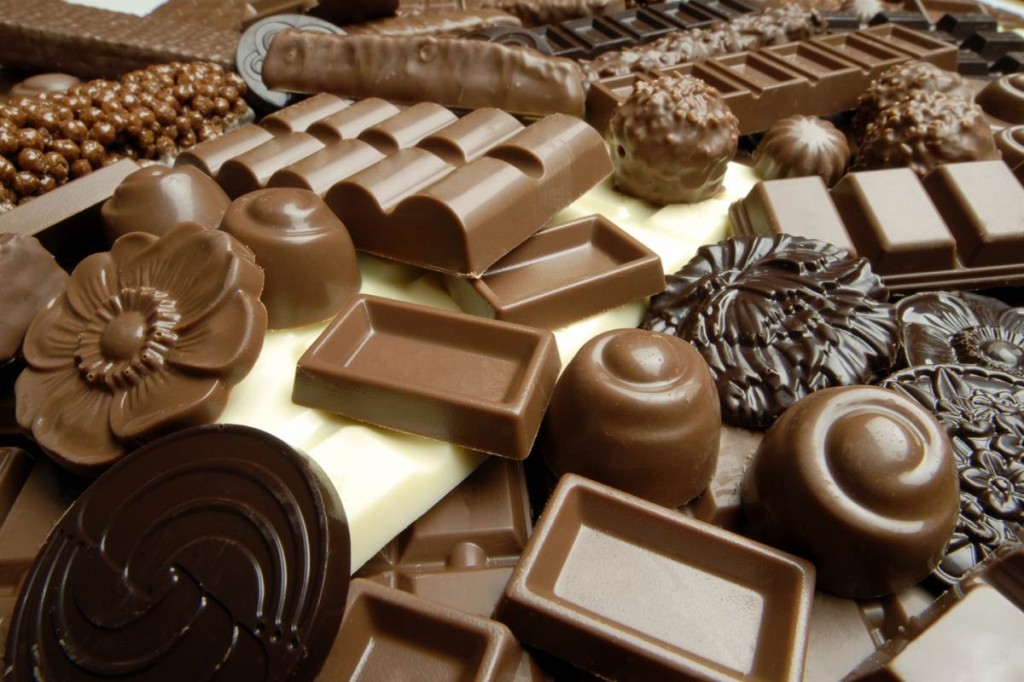 Forming the start-up Global 3D Labs, the students first released the Pramaan 3D printer, which 3DPI covered just a few months ago. Now, working with a local confectioner, Global 3D Labs is designing the ChocoBot. The aptly named 3D printer is built to create custom-designed chocolates, decorations and icing and is currently slated to be sold commercially at the end of August 2014. There are no details on the exact date, but the ChocoBot will be sold for less than Rs 60,000 (about $990).

“This could be the next big thing. We love 3D printing and everybody loves food,” said Gopal Krishna, director ofGlobal 3D Labs. 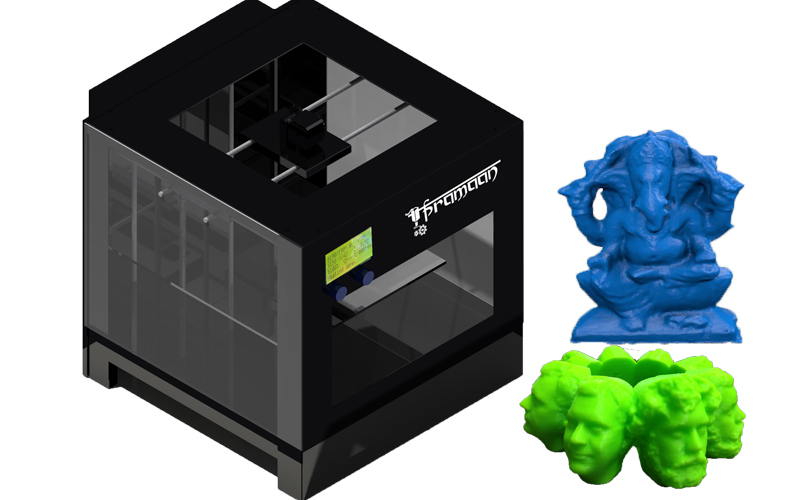 With few details about the ChocoBot, there’s not much to go on, except for their previous 3D printer.  The Pramaan 3D Printer seems to rival most new 3D printers on the market in quality and price. It has a 9.84in x 9.84in x 11.81in (250mm x 250mm x 300mm) build area, 100 micron layer resolution, .4mm nozzle all for about $1,200, which makes it a pretty good deal. I haven’t seen a lot of talk about the Pramaan, but on paper, it looks solid, so that bodes well for their new chocolate 3D printer.

While plenty of companies, like Nestle and Hershey, have explored 3D foodprinting, we’ve yet to see much of a tangible result. If Global3D Labs can produce an inexpensive chocolate 3D printer for consumers, it may spur more serious entries in the market. After all, traditional desktop 3D printers started as a curiosity until someone figured out how to use them for more than printing Yoda heads. If you get a few of these chocolate 3D printers into the hands of some world-class chocolatiers, we may see a similar explosion.

As for the ChocoBot, the design is almost identical to and uses the same basic operating software as a standard 3D printer, according to Krishna. That means that, currently, 3D printing chocolate suffers from some of the same limitations as standard 3DP, such as time. At 40 minutes to make a single plate of chocolates, this machine isn’t going to replace standard chocolate production methods any time soon, but it could be a great new tool for confectioners.