A class action lawsuit over the MakerBot debacle has been dismissed. The case centred on the fifth generation printer and now a Minnesota court has decided that the company did not wilfully mislead customers and investors after all.

There were obvious issues with the extruder in the MakerBot Replicator and they have been well documented. The court inferred that the company had not behaved impeccably, but there was no evidence of serious malpractice. It will take some time for the dust to clear, though, and new CEO Jonathan Jaglom has a big job on his hands.

This company was the industry darling

MakerBot was the darling of the industry at one point and investors wanted a piece of the action. At its peak the New York-based company had more than 500 employees, having started with 60 in 2009. It was a totem for the industry.

There were bold predictions for world domination and everything looked good when Stratasys bought the company for $400 million in 2013. But MakerBot ran into quality control issues with the ‘Smart Extruder’, the maker community turned on the company for profiting from open source work, its reputation suffered and last year the company laid off a number of its staff on two separate occasions.

This year parent company Stratasys outsourced the manufacturing and MakerBot is now a shadow of its former self. 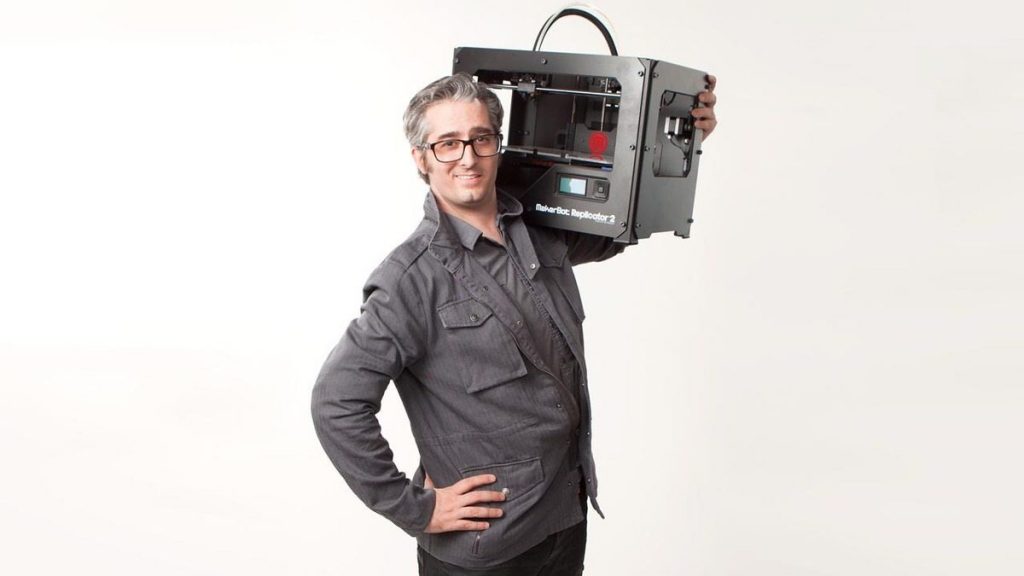 Can MakerBot come back?

Of course it can come back, the question is if it will. The company is still going, Stratasys is one of the biggest names in 3D printing and there is always potential in such a young industry and an even younger business for the company to turn around.

A number of investors, though, felt they hadn’t been given the full facts and launched a class action lawsuit. There was even talk of Securities Fraud, as the investors claimed they had been oversold on the printer’s potential and indeed the state of the company’s health.

Stratasys did predict 25% growth in 2013, which was more than reasonable considering the growth in the industry and the growing public acceptance of 3D printing. It couldn’t account for the problems with the new printer, though, and the impact they would have on the company.

This was dismissed out of hand by the judge. The court described those statements as ‘non-actionable puffery’. So the investors might feel aggrieved that the shares that were valued at $120 in September 2014 to $30 just a year later, but the courts have dealt with the case and it’s over.

The judge did not grant leave to appeal, so this case is done. What does that mean for MakerBot? Well it still faces a mountain to climb and the new CEO will have to work wonders to keep the company going, let alone going forward.

Other manufacturers have stolen a march, MakerBot’s market share has dropped and now it must convince a sceptical maker community of the company’s intentions and its viability. Good will is thin on the ground in the industry and that might be the biggest hurdle facing the company right now.

The only way to overcome this is to make outstanding products. We’ll be watching this one with interest and we’d like to see something more from a company that has been on the ropes for a while.