As 3D printers become more accessible and 3D modelling software becomes more user-friendly it seems that 3D printing contests are happening more frequently than ever. And winning those contests is starting to yield more than just an awarded prize. 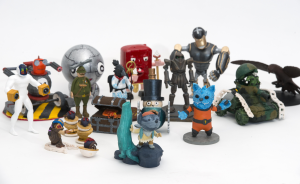 This years 3D Print Cup asked entrants to create an original 3D printed character with moving parts and accessories. The entry had to be all one file that would result in one print, which the organizers of the 3D Print Cup would 3D print for them. It could be printed in separate pieces and assembled, however all parts of the final entry needed to be completely 3D printed. The overall winner received a brand new MakerBot Replicator, and each of the winners in the five categories earned a trophy. However, some of the winners found that their win resulted in an unexpected boost to their resume. 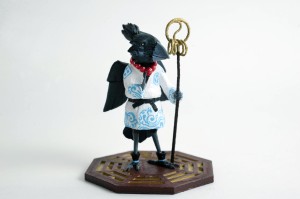 “The competition allowed us to enter the world of 3D printing, putting our design to the test, against both the other companies and the capabilities of the MakerBot machine,” said Best Team winner Michael Snowdon from Draw and Code “With aims to move into the toy market the 3D Print Cup gave us a fantastic opportunity to test the technology and with the award for ‘Best Team’ we’re confidently moving forward in that direction.”

Here’s a video of the design process of Draw & Code’s entry as well as some footage of all of the 3D Print Cup entries:

The overall winner – and the winner of the MakerBot 3D printer – was the character Howl from animation studio Kilogramme designers Emma Reynolds and Jonathan Salter and they had their work highlighted on the Kilogramme blog. You can read a great write up on the adorable wolfboy figures creation here. 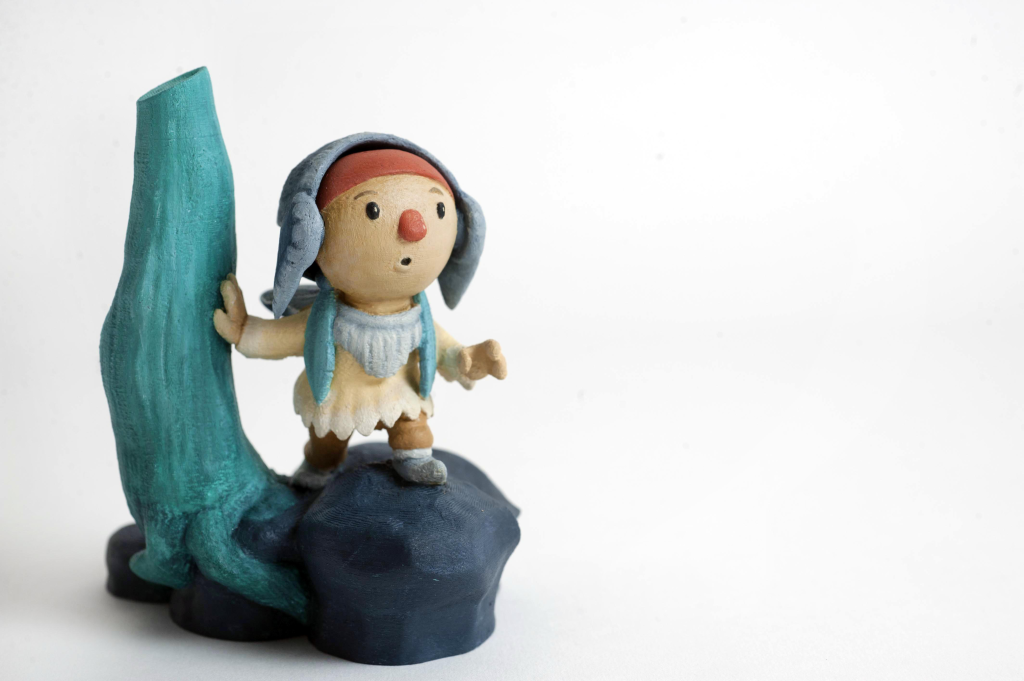 Many of the winners found that the award and the skills learned while participating in the contest offered an added bonus to their employers as well. “I start my new job on Monday as an award winning 3D print expert,” said Ashley Sparling designer of General Spike the winner of the Best Individual category “I was already a competent 3D designer before but now I have finessed my skills in the printing and finishing process – a skill my new company can use in pitching new and growing current business.”

In a very short time the skills required to 3D model and 3D print are no longer curiosities on a makers resume, they have become extremely marketable skills for many jobs, including animation, graphic design, industrial design and rapid prototyping. So for many designers, entering 3D printing contests is no longer just a shot at winning a prize and earning bragging rights. A few years ago being an award winning 3D printing expert may not have meant much, but that’s rapidly changing as many employers and potential clients are now starting to take notice.

The 3D Print Cup is held annually and is sponsored by Cartridgesave.co.uk. They also sponsored several networking events so entrants could learn more about the 3D designing and 3D printing process from each other, the judges and the industry experts helping to print all of the entries. These events and resources were the first time that many of the designers were able to use 3D printers, and the contest winners are even setting up a communal space for other designers and makers to come use the 3D printer that was awarded to them.