Build Anything with UberBlox, Including a 3D Printer

Remember the Construx “Power Creations” Series? I sure do. It was a set of plastic components with little battery powered gears and motors that allowed you to build some pretty cool stuff. It was cool then and it’s cool now, dammit.

But there’s a new game in town. It’s not really like Legos; it’s definitely more like Construx. But it’s metal, and you can make some pretty crazy automated machines from it. It’s called UberBlox. The construction set, like Construx, is reconfigurable, modular, and easy to use. Metal is, of course, more rigid than plastic and the control components are built around the Arduino and Raspberry Pi. The idea is that anyone can use their sub-system of related components and sub-assemblies to design and construct their own Uberblox machines.

The crux of the system relies on a single-connector mechanism that uses a small tool to quickly lock each piece together. You can continually update your design and even build a little 3D printer or a CNC machine with it in the future. They are planning to launch a Kickstarter this February, and develop this unique open platform for Making. I think that there are a number of adults who would be interested in this kit for themselves, and, personally, I think it will do very well when it’s campaign launches. 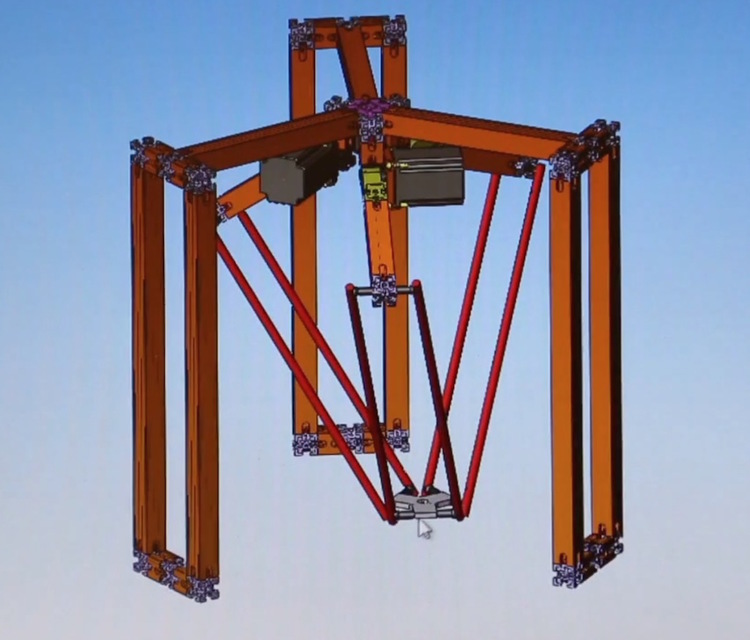 I often wonder what it’s like to be a child in America now, with answers to your questions at your fingertips, mind-blowing videogames, smartphones, the depraved 24 hour news cycle, and non-stop talk of terrorists. I love this idea, because it’s important for kids to have a constructive way to pursue the will of their unfettered imagination and curiosity.  I can see how UberBlox would make students excited about learning STEM, encouraging creativity, problem-solving, self-expression, and collaboration. The team at UberBlox is trying to make it “a go-to educational tool and the first stepping stone for students interested in carriers in engineering, automation, electronics, software and programming.” 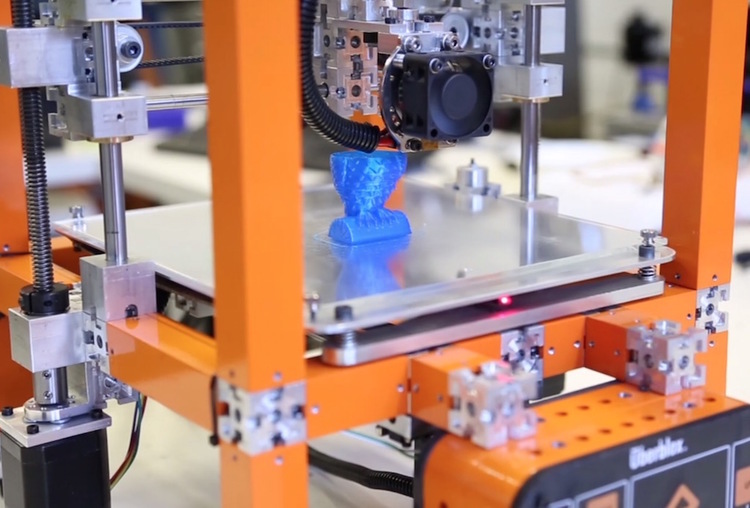 According to UberBlox founder Alex Pirseyedi, “We believe the time is right to bring a sophisticated high-quality construction system and prototyping set, backed by great support and community engagement, to makers of all levels.” This seems like the type of community that could grow in a similar way to legos, erector set, and Construx by coming up with new way to use UberBlox, as well as adding components, sub-assemblies, and sub-systems to the equation. By giving the “maker movement a fantastic product that can change the way makers imagine and build their dream machine projects such as 3D printers, smart systems and robotics,” I hope that it can give anyone a fun little constructive escape into building.