Robotics research and development makes intensive use of 3D printing, both for prototyping and – increasingly – for end-use robot parts. It makes plenty of sense; as robots are often prototypes in and of themselves, they are unique and manufacturing costs are generally not an issue. However it is not so common that robot manufacturers make direct references to the use of 3D printing, as Boston Dynamics founder Marc Raibert did at the recent Fab11 conference, celebrating the 11th anniversary of the first FabLab at MIT.

This happens because many robotic projects are secretive – especially when they are owned by Google and funded by DARPA (the US military’s advanced projects division) – however the Boston Dynamic presentation was just part of an over 1 hour long conference where many of the top universities and research institutions presented their most recent achievements. 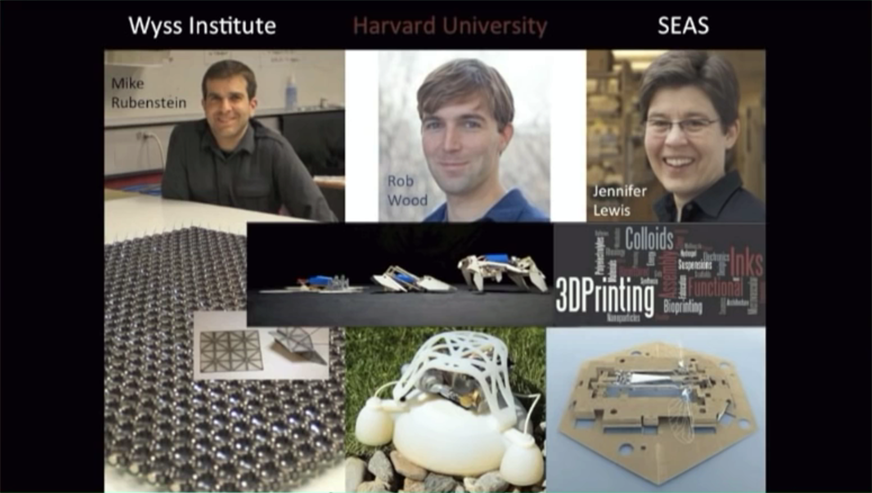 The news is that many have openly mentioned the use of 3D printing (in fact, many of them we have covered over the past year). The other news is that BD, Harvard, DARPA, MIT and more top institutions chose Fab11 to present their progress, demonstrating how important the Maker movement (and audience) is becoming for some of the most advanced technological projects in the world, especially those related to robotics. Something that the FabLab concept creator, Neil Gershenfeld, himself pointed out in his introduction. 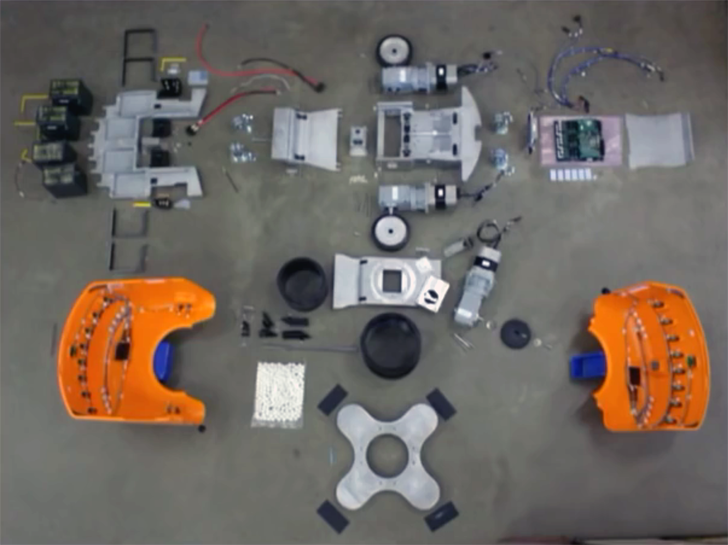 You can view the entire presentation in the video below, and we suggest you do. We will just limit our reporting to the most direct references to 3D printing and, in particular, those made by Raibert. After presenting the recent quadruped and biped robots, including the most recent iteration of the running humanoid robot Atlas, Raibert showed the audience a preliminary project for BD’s next humanoid robot, one where 3D printing will play a major role. 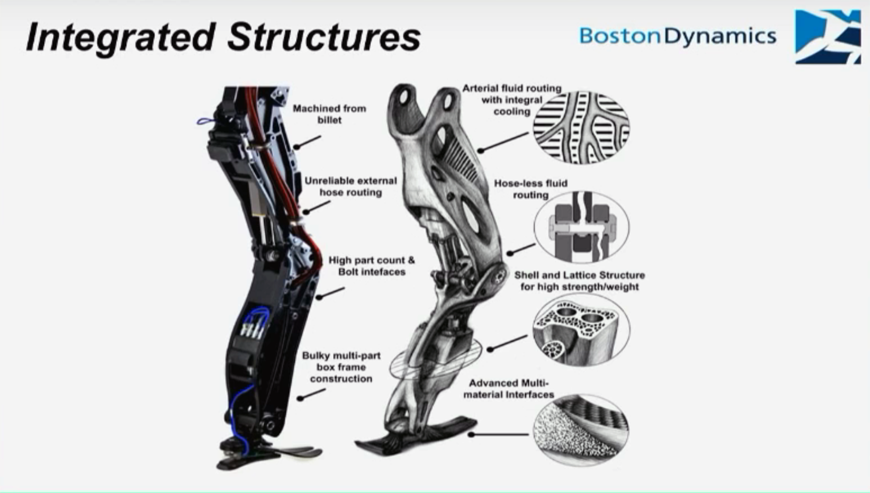 In a diagram, he showed a robotic leg as it is manufactured now, with many individual, assembled metal components. Then, he compared it to a 3D printed robotic leg, where many of the hydraulic parts, including the hydraulic valves may be integrated in a single 3D printing job, while generative, parametric, hexagonal patterns, coupled with topological optimization, will greatly reduce the robot’s weight and, thus, its power requirements (which means he will be able to chase you a lot farther in the woods).

One element that may have passed somewhat under the radar was in the very first presentation in the video, by Russ Tedrake, Director of the Center for Robotics at the MIT Computer Science and Artificial Intelligence Lab. He mentions a manufacturing process called shape deposition manufacturing (SDM). This is a process which combines several different automated manufacturing techniques, including, likely, 3D printing, to produce complex moving parts in a single run.

In one last note, I’d like to point out that many expressed concern about the running humanoid robot, saying it looks a bit too much like a terminator. While I do love all robotics and technology in general – and while I don’t think any robot is dangerous in and of itself – I also think people should be a lot more concerned about the cute looking Amazon stocking robots: they are amazingly effective and probably don’t complain to the NYT nearly as much as Amazon’s humans do. It looks to me like they are all headed for rapid careers.