Ever since David introduced the sling to Goliath, military innovators have been looking for the next best way to best the next enemy on the battlefield. Digital creativity — no respecter of national flags or borders or foreign policy — stands ready to present the warrior’s lighter, smaller, cheaper, faster and better weapon to every “David.”

Defense establishments are in the business of NOT being the next Goliath.

Many experts now think 3D printing — bits to atoms (atoms that could be shaped like bullets or other deadly devices) — is uniquely susceptible to making military makeovers. (In the U.S., the consternation created by the 3D printed gun has already affected — perhaps further warped, if that’s possible — public policy in the age of the National Rifle Association “army” of lobbyist and advocates.)

Now, the Australian Army — or at least an unofficial spokesperson who happens to be a 3DP-knowledgeable officer in that military establishment — has revealed some innovative thinking about battlefield uses of 3DP. Australian Lieutenant Jacob Choi made a number of provocative comments — in a private capacity — at a 3D printing conference (the latest of the “Inside 3D Printing Expo & Conferences”) in Melbourne. 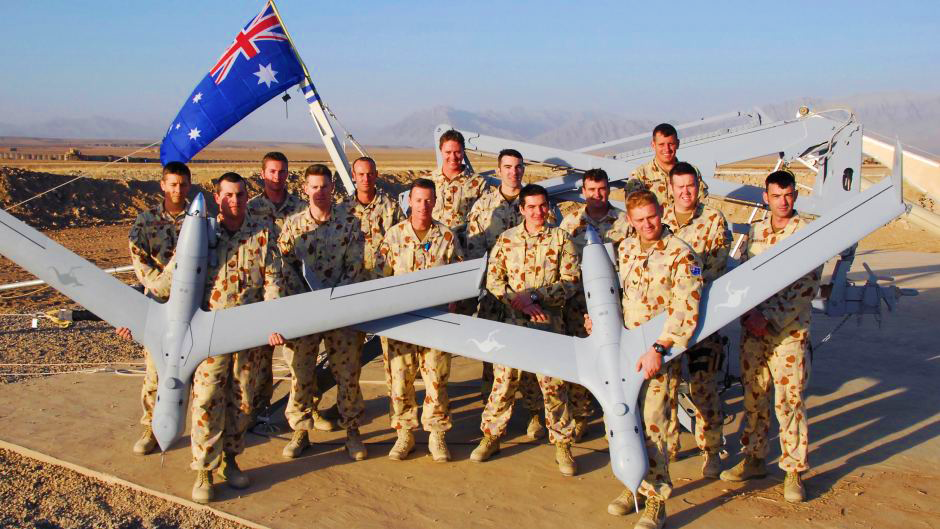 Lt. Choi has speculated not just on the military technology breakthroughs many see stemming from 3DP but also on how battlefield and logistics scenarios would be radically disrupted strategically and tactically. If war material can be created at or near the locus of conflict, then the age-old supply chain — key to so many classic military victories or defeats — will have many fewer impeding logistical “links.”

Not only compressed and quickened arms and armament distribution: think bespoke bullets! If you need a different kind of anti-tank round or shoulder-fired anti-aircraft missile than the ones at hand, download the file from your “digital arsenal” in the Cloud and print the “armor stopper” or “helicopter downer” that will turn the battle.

Lt. Choi envisioned logistics warriors that would be just as important as foot soldiers on the 3DP-modulated battlefield. This “logi-troops” might be organized into squads, platoons and companies—just like their weapon-firing brothers — and embedded with tactical battalions. The term “APC”—Armored Personal Carrier — may be revived from the Vietnam War with a new meaning: Armored Printer Carrier!

The Lieutenant also speculated that 4DP weapons will replace or enhance the 3DP: “The next step is 4D printers which are in the development phase.” Arms created with 4D printing would enable battlefield-reactive weapons that would modify themselves in response to “programmed-in” tactical conditions.

Lieutenant Choi also saw the impact of 4D changing the concept of how wars — or insurgencies — might be waged. He said the targeted nature of 4D weapons “solved” some of the moral questions that exist with more indiscriminate weaponry — such as IEDs [Improvised Explosive Devices] currently in use. “So instead of having to have a remote control or any sort of pressure plate-initiated blast, you’re talking about a system that is very discriminative,” he said.

The Defence Force officer said he would “like to see the Australian Army utilizing the full benefits of 3D printing by 2020.”

And, you thought 3D printing might just create the next platoon of plastic soldiers for your eight-year-old…