Just as some news around 3D printing businesses began to look bleak in 2015, we may already be climbing from out of Gartner’s “Trough of Disillusionment” and towards the “Plateu of Productivity”. One bit of evidence signaling the maturation of the 3D printing industry is a new event being hosted by iMakr.  On March 3rd, at the iMakr Store in London, the world’s first brick-n-mortar 3D printing store will be hosting the Desktop 3D Printing Show.  And, from the looks of the exhibitor list, the event will be a big one. 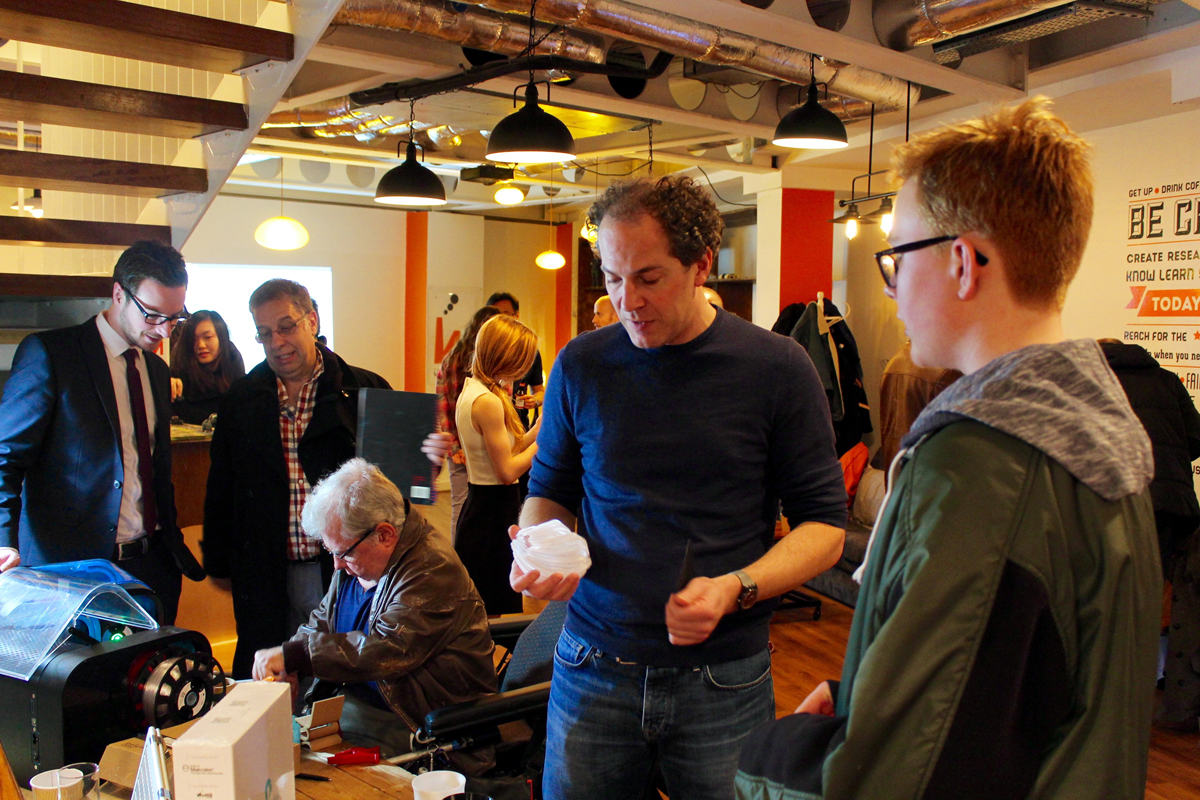 For the Desktop 3D Printing Show, iMakr has hand-picked a select group of companies representing innovation in desktop 3D printing to exhibit at the London store.  While these brands will meet with top pioneers over dinner at the store on the night of March 2nd, March 3rd will see iMakr open its doors to the public, where attendees will be treated to important names in 3D printing, 3D scanning, and materials.  In a recent press release, iMakr describes the exhibitors as follows:

If you’ve been following 3DPI, then, like me, there may be some of these printers that you’ll want to see in person.  For instance, Australia’s Gizmo 3D made a lot of noise last year with claims regarding their ultra-fast 3D printing technology, for which it plans to launch an Indiegogo campaign on March 1. Rokit is also one of the few companies with a machine, outside of Stratasys, that can print with Ultem. And I would really like to see the advantages that HP claims the Sprout is able to offer. I don’t mean to highlight any names in particular, but just happen to be expressing my own genuine interest! 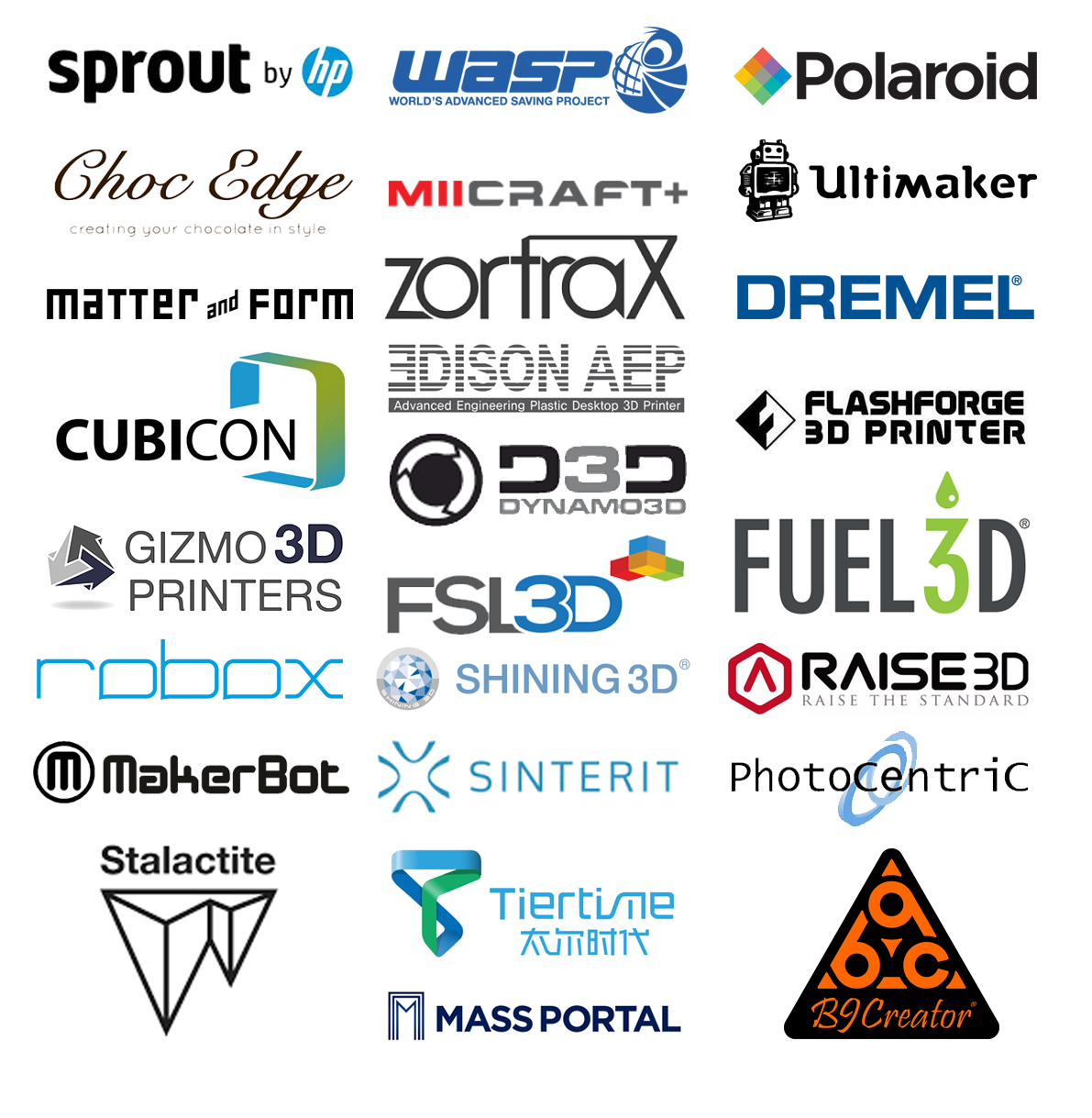 In its press release, iMakr writes, “3D printing has come a long way since the hype began in 2000’s. Now that the dust has settled on the industry, the way has cleared for real innovators to blaze a new trail.” If this is true, many of these innovators may very well be at the Desktop 3D Printing Show. The event will take place on March 3rd at 3 pm to 9 pm at the iMakr Store in London, so, if you can make, save yourself a spot by registering here. In the meant time, you can learn more by visiting the iMakr website here.