The majority of the most recent news regarding 3D printing has predominantly covered the raw technological aspects of the industry, but lately the applications, particularly for artforms, are beginning to find a distinctive voice as well, as 3D printing opens more doors for creativity.

The 3D printing community can hardly be described as a small and coherent DIY-garage engineering family anymore, as more and more new 3D-enthusiasts from all walks of life seem to be finding their places in the same mix, adding to the equation and creating boundary pushing synergy for the whole industry to take advantage of.

A great example of this collaborative effort to push things even further forward and out of the restrictive mindsets that occasionally plague engineering-driven industries is the art show, which takes place as part of next month’s 3D Print Show in London, UK. As an organic part of the event, the art is clearly given a place in the sun, making it one of the highlights of the entire show.

Have a look at some artistry of what is to come in the photos below. 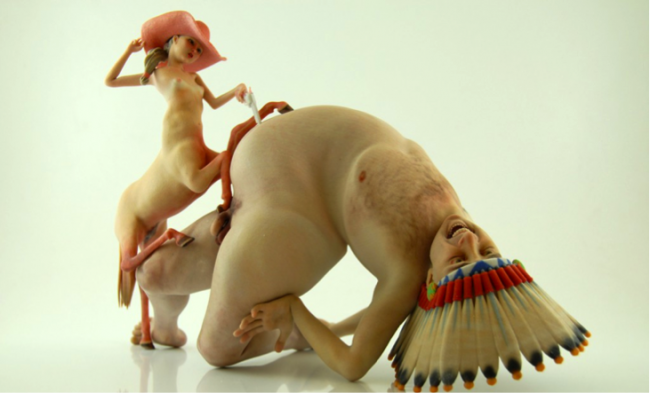 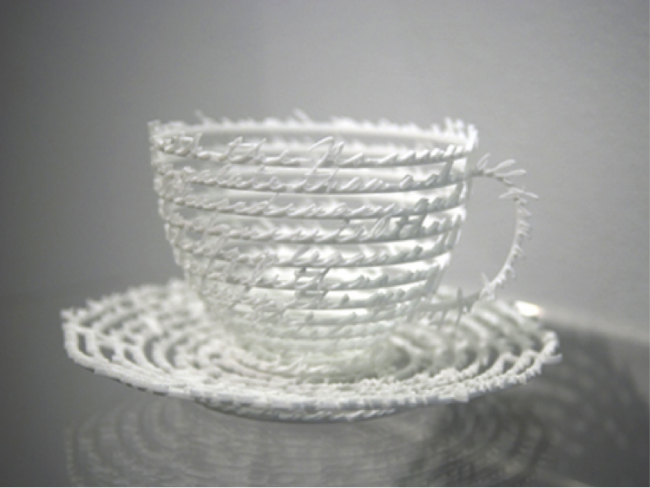 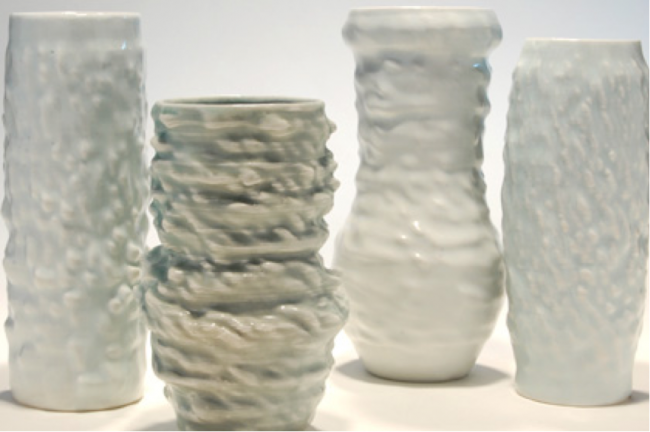