AONIQ will offer 3D printer to work with PVC

While a two-year study looking at the safety of – mainly – FDM desktop 3D printers concluded that, with a few caveats, the technology is safe – working with materials like PVC was not considered.

As one of the widely used plastics in the world – approx 35 million tons per year – PVC is used in everything from pipes, fittings, bottles and even toys. The thermoplastic’s low price, density, hardness and strength make it suitable for a wide range of applications.

However, containing carbon, hydrogen and chlorine the material can be problematic to work with. In particular it is the chlorine – and the additives –  that requires proper safety procedures to be observed.

There have been attempts to bring PVC to the 3D printing industry. Now two companies are racing to be first to market. Chemson announced a PVC filament for 3D printing in September 2016 and now Australia’s AONIQ have got in touch with 3D Printing Industry to tell us about their forthcoming 888 3D printer, scheduled for launch later this year.

The 888 3D printer resembles the 3DGence One in appearance and Michael Slavica from AONIQ and Australian resellers Aussie3D tells us that, “The 888 is an adaptation from the 3D Gence Medical but has some major modifications and new features.”

3D Gence and AONIQ have been working together on this project since September last year. 3D Gence are producing the exceptionally good quality 3D printers, and they have made for a perfect partner – we couldn’t be happier dealing with them. They are looking after part of the construction and AONIQ is looking after the other part.

According to AONIQ the 888 3D printer will be able to use PVC and works, “Exactly like traditional FFF 3D printers, and we can also print with everything else that we could think of to throw at it – TPU, PLA, ABS, ASA, just to name a few,” says Slavica.

We are also working with semi-flexible PVC right now and believe this will also be ready by the time we release our printer. The beautiful part about 3D printing with our PVC is its superiority to the other filaments in the market – AONIQ PVC prints better than PLA and ABS when it comes to the quality straight from the printer. The thing that really amazed me was that when we printed it with a solid infill it became like an injected moulded part and would break exactly like an injected moulded part, as there was no fracturing at the layers at all.

Addressing concerns about the safety of using a 3D printer to work with PVC Slavica says,

We have untaken NATA accredited laboratory (National Australian Testing Association)  ISO and AUS/NZ testing for Gaseous Hydrochloric (HCL) emissions due to thermal decay of PVC at elevated temperatures, the exposure temperature was inflated to 210°C / 410°F  rather than the required test temperature 180°C / 356°F to reflect the actual print head temperatures and the result we needed was to be in line with real world usage and application.

The testing proved that AONIQ PVC filament material does not start to emit corrosive HCL gas unless AONIQ PVC resin was subject to 210°C  for over 11 minutes, the conclusion is, the likely corrosive effect on metallic surfaces would be virtually unmeasurable during normal printing activities as the thermal exposure time of 1.75Ø PVC filament in the 888 is well below the Time vs Thermal Exposure threshold.

The only time this would be a concern is if the best practice usage guidelines were not followed and the PVC filament were to be allowed to sit idle in an elevated temperature print head for longer than 11 minutes. 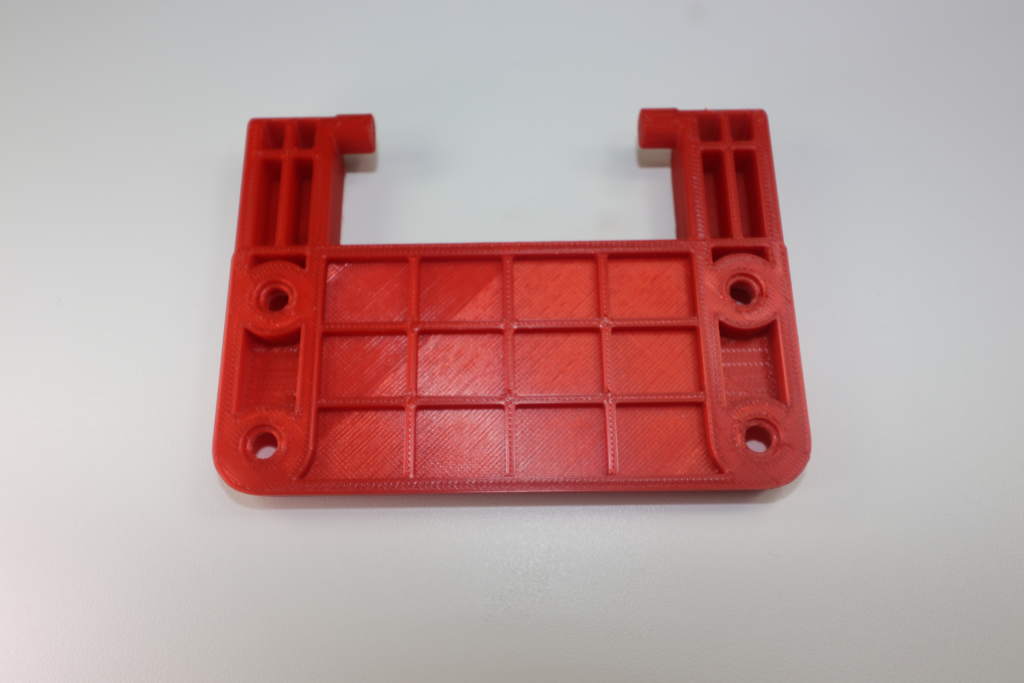 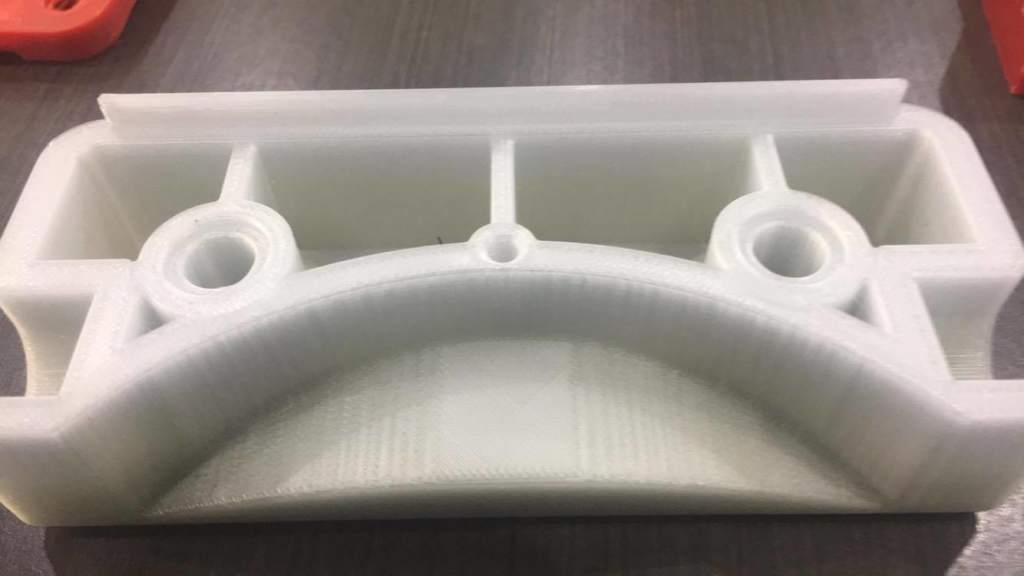 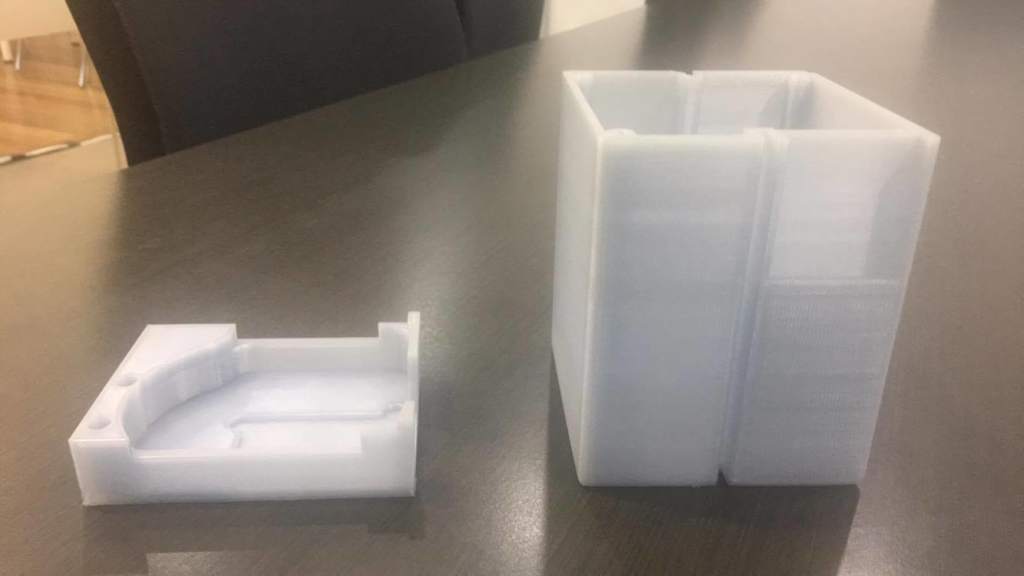 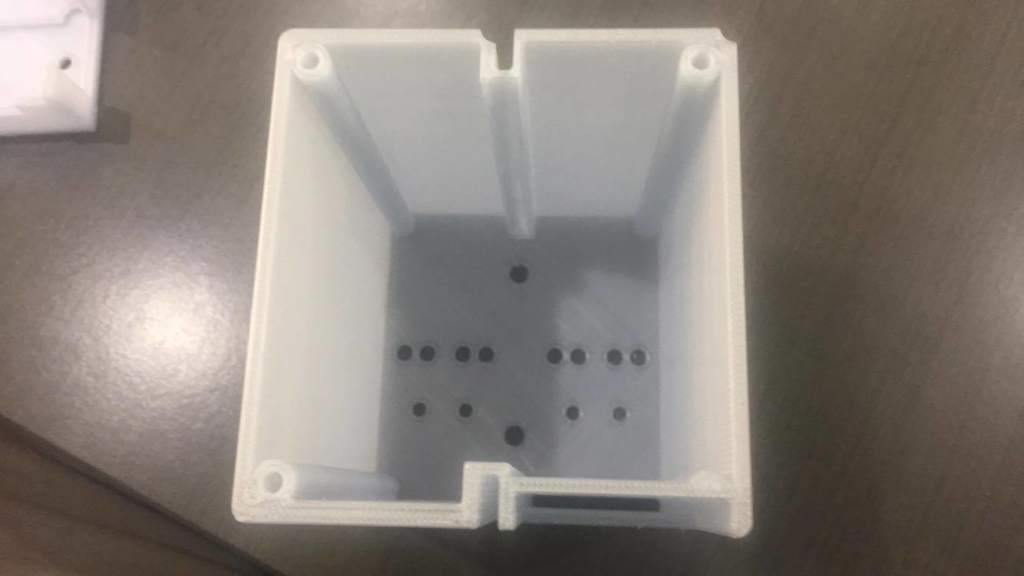 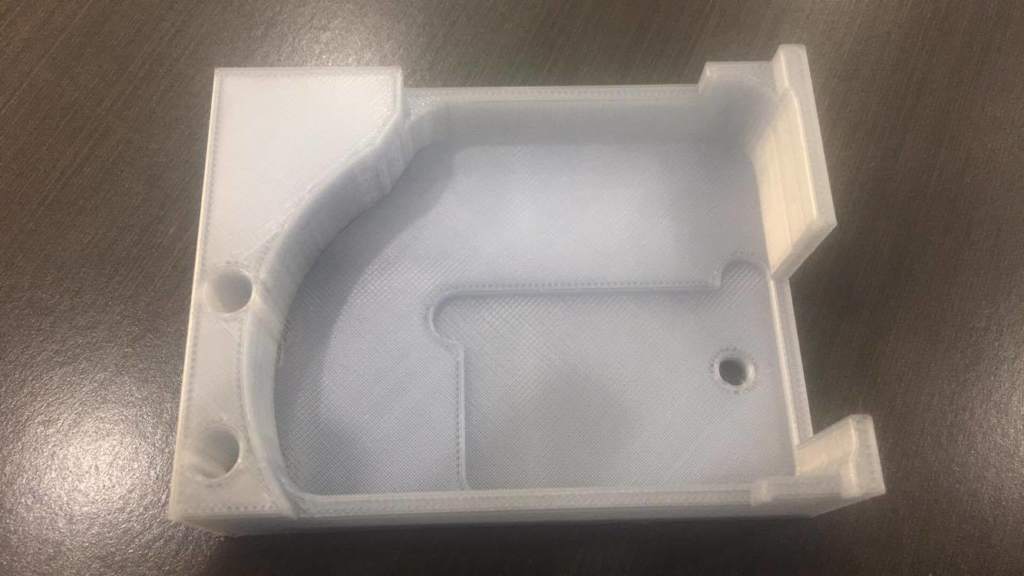 While undertaking lab tests is of course important, the 11 minute margin of error does raise a few concerns. Specifically, the question of what happens if the nozzle partially clogs during a print or how a fully clogged nozzle should be handled. Furthermore when preparing to print heated beds can take between 5 to 10 minutes to heat up prior to printing.

I asked Michael Slavica about how the AONIQ 888 3D printer will manage issues around thermal decomposition of PVC when printing.

I have heard people have been having problems with other PVC 3D filament in regards to decomposition I don’t know for sure, but if they are using hobbyist type 3D printers it would make it harder to undertake suitable evaluation and testing. This would also make it difficult to determine optimal print settings. We are able to print continuously for weeks placing job after job on the same printer without any problem.

3D Printing Industry will bring you more information about the printer as we have it.