We have seen so many amazing initiatives come out of the E-Nable project in recent months that it is difficult to imagine it could get even better. And yet it always does. The new initiative by a start-up called Refugee Open Ware (ROW) brings the E-Nable hand prostheses to refugee camps in Jordan, where many Syrians escaped from the the ongoing civil war, one to the most dramatic humanitarian disasters in history. Dutch 3D printer manufacturer Ultimaker, which has often supported E-Nable in the past, is pitching in with two portable prostheses factories (i.e. Ultimaker 3D printers).

“We aim to build a digital fabrication lab (fablab) in Za’atari Camp, on the Jordanian border with Syria. Za’atari hosts 85,000 Syrian refugees who have built a DIY informal settlement with little more than basic tools,” a representative from ROW told E-Nable. “This lab will offer educational programs, vocational training, business development and psychological treatment through interactive art. We expect the lab to grow organically into an Open Innovation Center: a place to crowd-source, co-create and test solutions to moonshot humanitarian innovation challenges.” 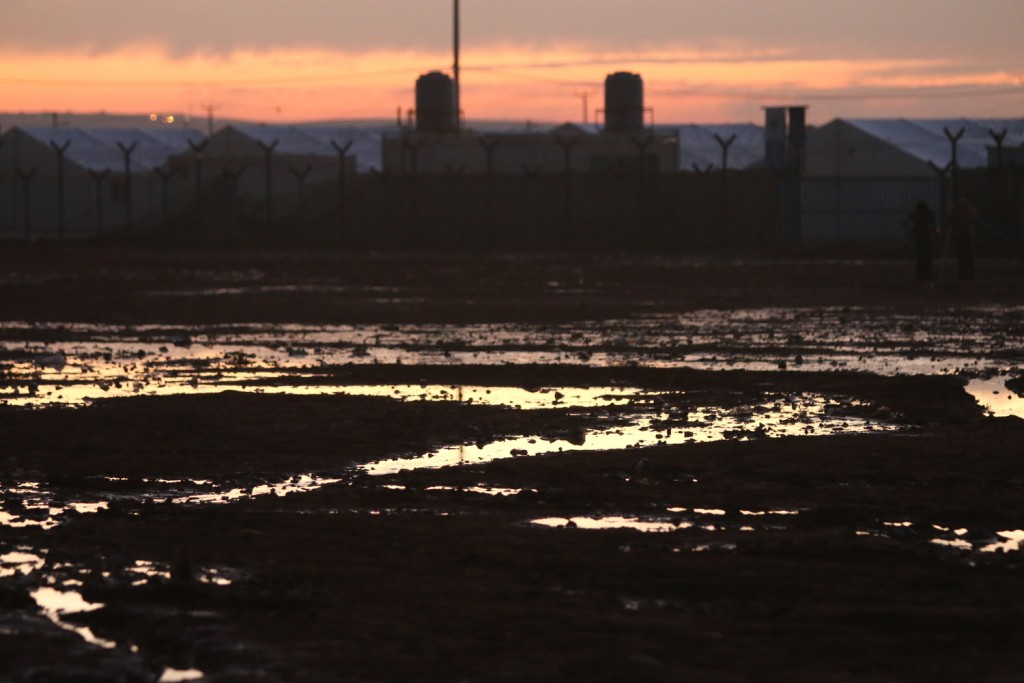 Behind ROW are several academic institutions, NGOs, companies, and public sector agencies. The start-up’s mission is to employ disruptive technology to improve human rights fulfillment for both refugees and host communities in conflict zones, starting from Jordan. Through these technologies, ROW seeks to attenuate the immediate effects of conflict while driving long-term economic development, productivity growth, venture creation, and employment generation.

Through access to open hardware and digital, transportable, personal fabrication technologies, ROW can establish laboratories and provide the tools to help even those who are living in the extreme conditions of the most unstable and violent parts of the Planet receive training and access to the third industrial revolution’s machines. 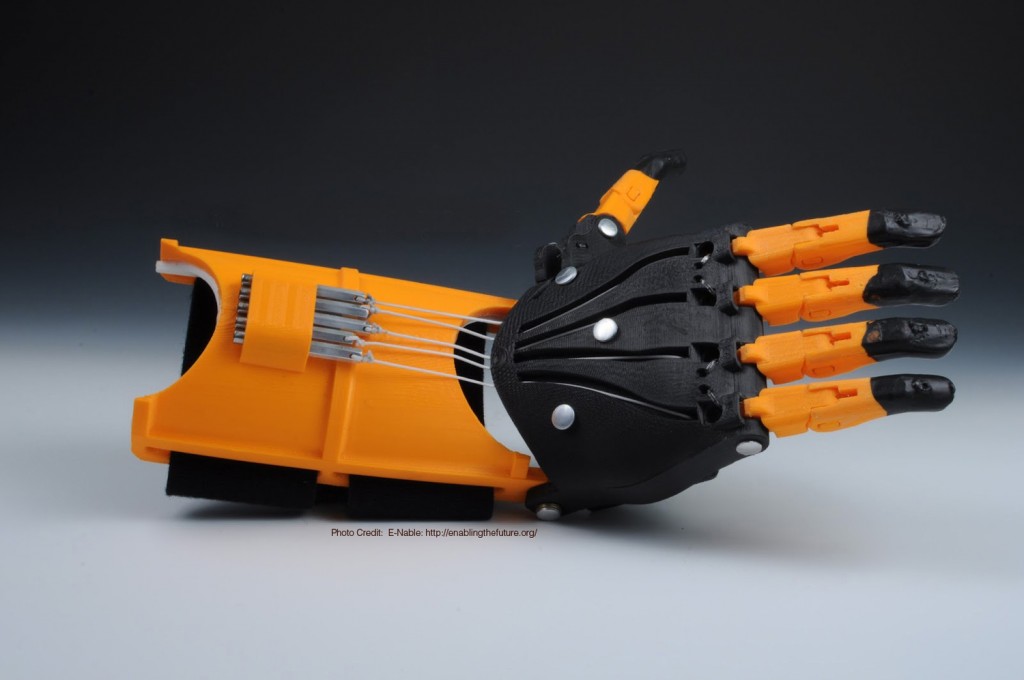 Currently this means fitting 3D printed prosthetics onto patients injured in the Syrian conflict, aiming to scale up this project to be the core of a disruptive healthcare innovation lab within the Royal Rehabilitation Center in Amman.

As reported by ROW, estimates of the number of amputations caused by the Syrian conflict range up to 200,000. In Jordan, there is a dire need for functional, low-cost, and rapidly produced prosthetics, particularly to address the need for frequent prosthetic replacements for the many child amputees as they grow.

Anyone who has ever visited a refugee camp (I never have, but I have a friend who is a war photographer and has told me many stories about them) knows how tough the conditions can be. Anything that can give purpose in these camps can make a huge difference, and any small improvement of living conditions can give a lot of hope. With this project ROW can do both, and truly make a difference where it matters most. Anyone who would like to personally get involved and – quite literally – give a hand, can contact the ROW team at [email protected]. 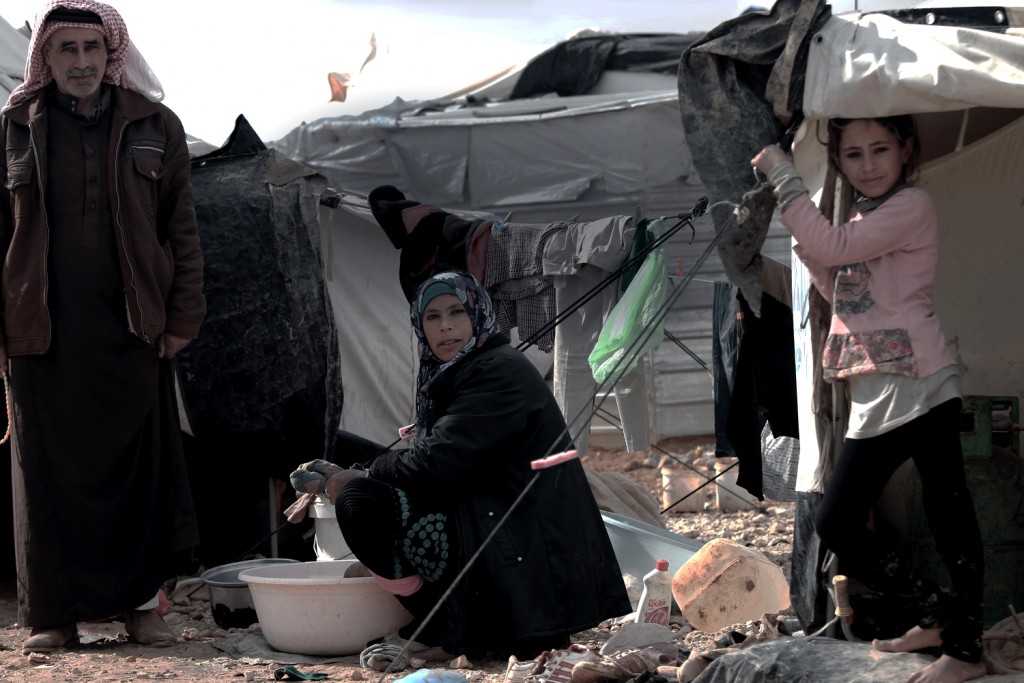