The more I witness its evolution, the more I think that 3D printing is not just “the future of making things”, to borrow a quote from Autodesk (or a way to “Manufacture the Future”, as per 3D Systems), it is also – perhaps even more so – a way to discover anew and renew the past. For example, a way to rediscover objects like “zoetropes”, that is “pre-film animation devices that create the illusion of motion by displaying a sequence of images showing progressive phases of that motion” (thank you for always being there, Wikipedia). Just as the original zoetropes amazed pre-industrial revolution crowds, the “All Things Fall” 3D printed zoetrope by artist Mat Collishaw is a sight to behold for us living at the dawn of the additive manufacturing revolution. The difference, of course, is that the original zoetropes used 2D images, which later evolved into movies and digital imaging. Here, the artists used digital 3D sculptures, and the possibilities for future evolutions are endless.

What I find particularly amazing about this work, together with the incredible intricacy and beauty of the forms that compose it, is how this single object collects within itself so many periods from western civilisation’s cultural history. It begins with the original subject, the Massacre of Innocents of Bethlehem, as described in the Bible.  This story is the biblical narrative of infanticide by Herod the Great, the Roman appointed King of the Jews, in the years immediately preceding the birth of Christ (thanks again, Wikipedia, don’t go away). The main inspiration for this project actually links back to the 1608 “Massacre of the Innocents” painting by Flemish Baroque painter Peter Paul Rubens, which he created in Antwerp after spending eight years in Italy. 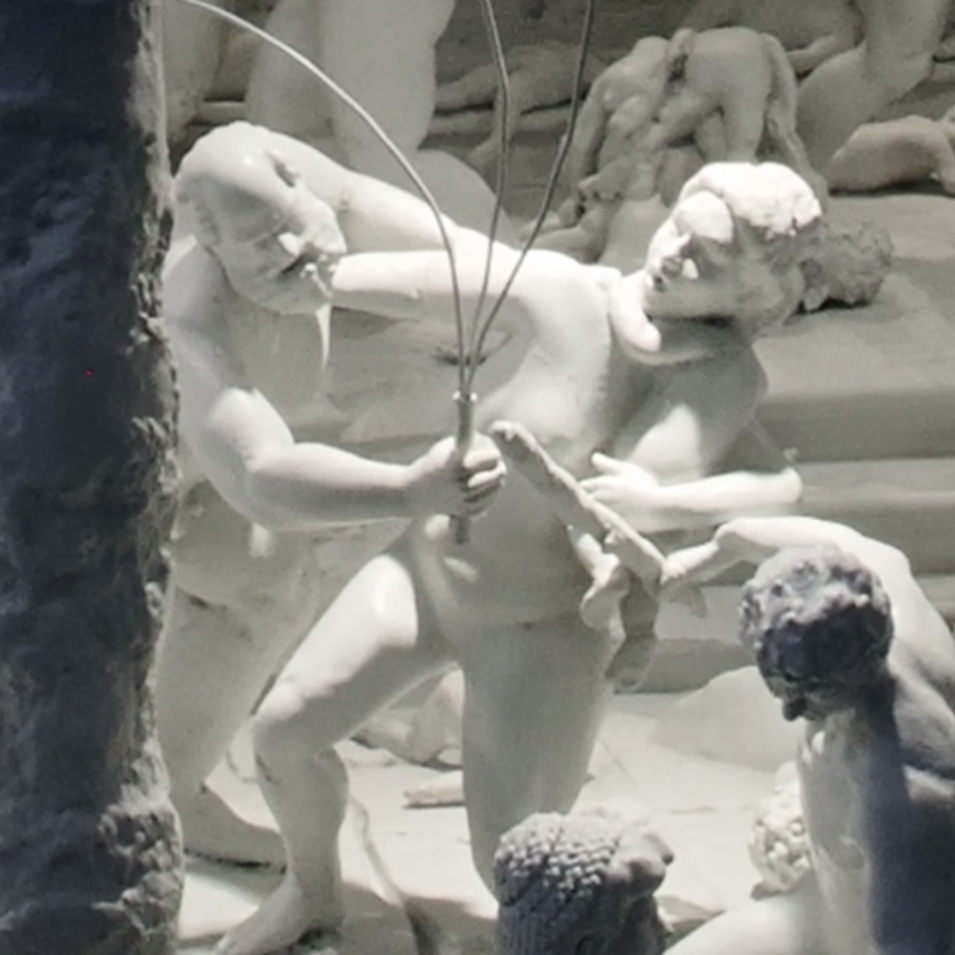 We can then jump to the end of the XIX century for the original medium expressing the story and, then, to the present day for the manufacturing process. The entire work required six months involving the creation of over 350 character figures, environment elements, and architecture, which is actually an incredibly short time for something like this. Sebastian Burdon, the 3D modelling artist who posted the video on his Vimeo channel, was in charge of the 3D modelling and animation, for which he mostly used 3DS Max and ZBrush software.  This is not the first 3D printed work he has ever participated in. In fact, he has an entire section dedicated to 3D printing on his personal website. Which, in turn, shows how contemporary artists now consistently see 3D printing as a valuable mean of expression. And that is something else to behold. 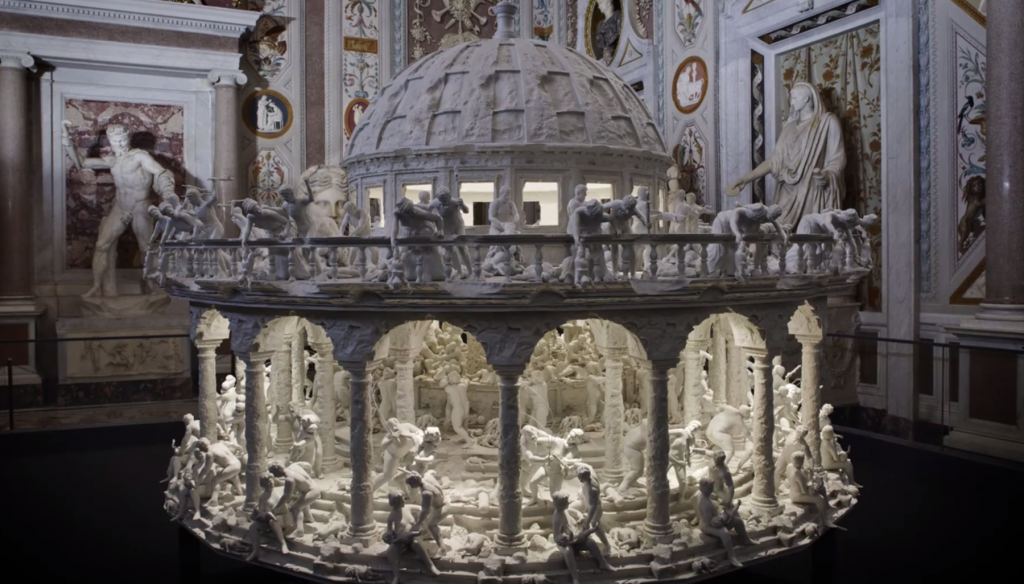