Airbus has applied for a patent that could change the face of a vehicle design and could well have wider applications.

In essence the aerospace company has found a way to create a shell-like structure that the 3D print is laid into with the help of a laser. The shell structure is then hit with a laser, cooled or otherwise treated. The whole process can be controlled by laying material down in certain parts inside the main shell and effectively bending it round the internal bracing.

We don’t have all the details, but this sounds an awful lot like a combination of injection moulding, 3D printing and thermoforming.

The advantages of that process would be that the object has a constant support during the build process. Right now there are limits to what we can build without also constructing a support to carry the overhangs. This new method has the potential to overcome that issue.

The patent seems to suggest that this method could be used to produce an entire fuselage, too, as well as a car or rail carriage. It can also be applied to metal powders or non-metallic substances and the laser can be used to build up several layers of different materials that could form a sandwich, harnessing the benefits of both plastics and metals.

Airbus has taken great pains to include a vast array of materials in the patent application and even a number of subtle variations on the same basic method. That essentially covers the French company’s back as the technique is clearly a work in progress and could be applied to a number of different sectors. 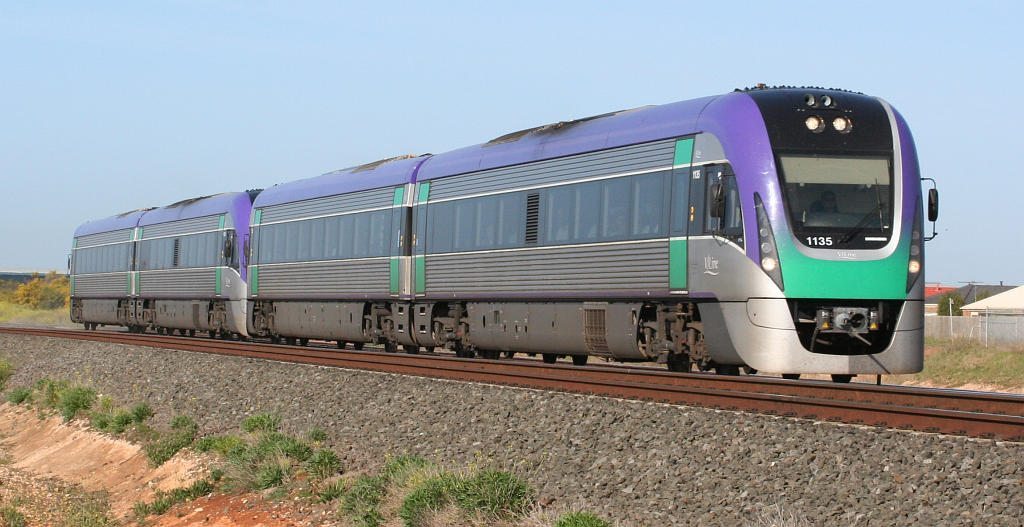 The phrase ‘shell-like structural component’ comes up in the patent application more times than we care to mention. It seems to apply to almost anything, from a flat surface to a 3D box. They key is, it seems, it provides a guide for the actual material that forms the chassis.

The very production process that forms it helps the new product break free from the mold and even twist around other shapes to make a usable form. Alternatively the interior material can effectively bond with the outer layer and it becomes a part of the overall structure rather than a mold to be discarded.

That includes the reaction of the materials themselves, extensive use of a laser to heat various parts of the substance and even cooling it.

The science behind this patent probably won’t become truly clear until we actually see it in action. It reads as if Airbus has found a way to manipulate materials to the extent that it can create the frame for a car, train or plane in one piece, in a fraction of the time.

The benefits are right there, if we can do it

This could have a massive impact on the torsional rigidity, weight, the production cost and the material science that goes into creating any number of chassis.

Companies like Airbus take patents out all the time and a lot of them don’t go anywhere. This one caught our eye, though, just because it’s so abstract and so broad that it could have a real impact on vehicle design.