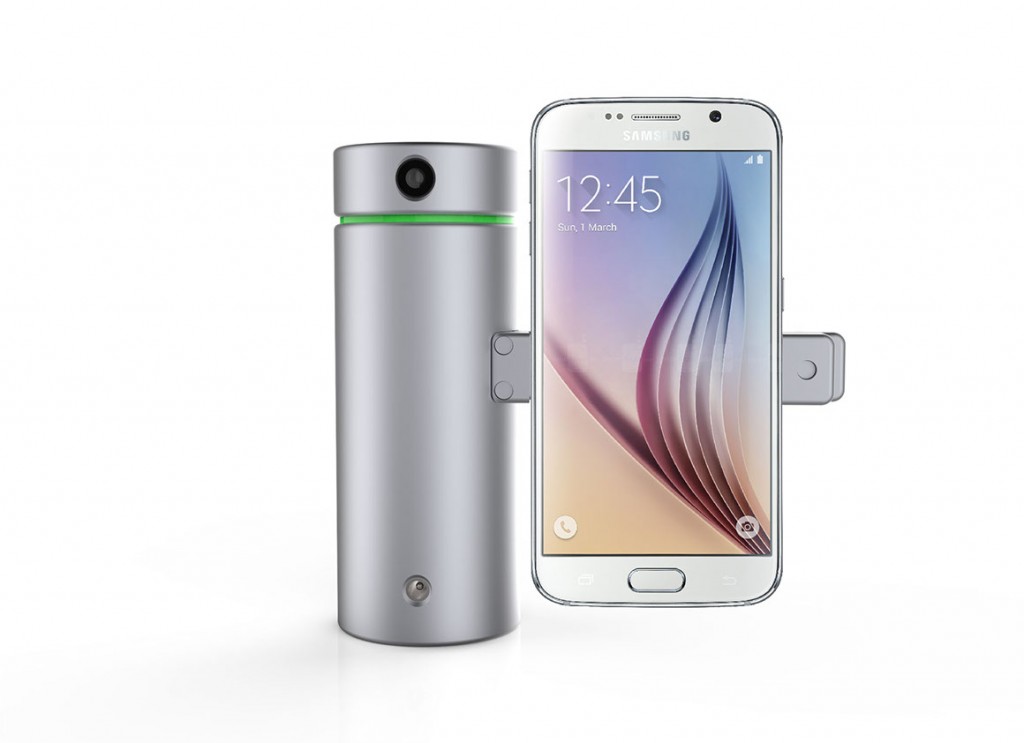 As reported earlier this week, crowdfunding has served as a proving ground of sorts for 3D scanning and printing, where only a select few campaigns have shipped an actual product to backers that retains the innovation and functionality originally promised in their sleekly produced informational video. Too many campaigns have received media attention and monetary support without difficulty, only to fall far short of expectations when it came time to deliver. Others have been flat-out duds and even a few could be labeled cash-grabs.

Just as bad are those campaigns that do end up delivering, but in the aftermath of initial funding, woefully mismanage relations with backers: providing intermittent updates, tepid statements of reassurance, and not responding to repeated emails. Putting backers through the wringer with regret and something like buyer’s remorse is not how a new company should establish a core base of loyal customers (I’m still waiting on my $10 LED ring upgrade and free rolls of filament, Deltaprintr.)

The reputation of the entire industry as represented on crowdfunding platforms has been cast in serious doubt. At this point, there are enough horror stories out there to be found online that even the casual consumer knows to approach any 3D related project on Kickstarter, Indiegogo, or the like with serious trepidation. For better or worse, increased scrutiny of anything crowdfunded has heightened the burden of proof on more recent campaigns.

Once expected as a perk for backing a project, it is now almost obligatory to provide a paper trail so-to-speak of real progress. Campaigns should be ready to provide relevant facts, figures, pictures, dates, and deadlines in order to stave off backers who are now quick to discern that no update for a month or two portends a delay in shipment at the very least. It might be a sad commentary that a crowdfunding campaign should receive praise for merely fulfilling their expected role as benefactor of public support, but I think a company like Eora 3D deserves recognition for involving its backers in the manufacturing process from start to finish. It is a welcome relief from the typical smoke and mirrors that seems to have become the norm for crowdfunding.

Eora 3D has provided consistent updates on the scanner’s progress to backers without prompting and best of all when tested the team was super responsive to me when contacted through Facebook, despite providing no indication I was a backer or interested in a pre-order. They were quick to respond with real information, too, not some cryptic response like, “we’re working on it, watch our page for updates in the future.” Eora 3D told me the device is now undergoing the certification process and the laser housing is reaching finalization. I was promised an additional update like the ones they’ve provided in the past would be published in a week. I’ll be sure to report back if they don’t, but I trust they will.

Not only has Eora 3D’s crowdfunding campaign provided credible information on manufacturing, assembly, testing, packaging and shipping, but their updates are always supported with photographic evidence and a straightforward run-down of where things stand for all essential steps of the manufacturing process.

They have also shown a level of detail-oriented thinking that has gone into all aspects of the device. A meticulous attention to design that we have come to expect of modern tech devices was proudly reported in Eora 3D’s most recent update, “we have trialed, at last count, at least 50 different samples with various surface finishes.”

Detailing their obsessive attention to getting things right is encouraging proof that the team is putting their effort into the initial product–not just getting it out the door to initial backers, only to perfect it for fully paying consumers in the future. This is has been a major problem in the past with campaigns who have used backers as almost guinea pigs for cobbling together the idea into a full-fledged product, only to offer a better version later on when they pivot in order to turn a profit. A backer of Eora 3D should be reassured they are not getting the “Kickstarter” version of the scanner.

Eora 3D, especially in their latest update, has been incredibly transparent and upfront about their progress in a way that might actually alleviate distrust of the industry. Eora 3D aren’t out of the woods yet when it comes to offering the innovative device they’ve promised, but judging by their latest update and quick response time, they have a chance to offer real hope that crowdfunding is still a viable arena for ideas to shine forth that would otherwise persist in the shadows of a tinkerer’s basement.

Robert Cicetti is a freelance writer, artist, and tinkerer. He spends way too much time in his NYC apartment working with machines and screens. As co-founder of MATTERLAB, Robert developed the first hemp and tagua 3D printing materials. He is also an obsessive builder of deltabots.