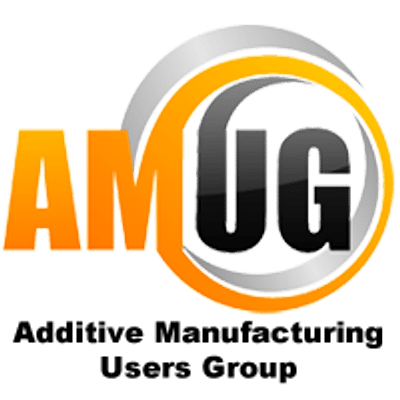 CHATSWORTH, CALIF., April 28, 2016 – The Additive Manufacturing Users Group (AMUG) today announced its 2016–2017 board. Elected by AMUG members during the annual business meeting held at the 2016 AMUG Conference in St. Louis, Missouri, the board’s primary responsibility will be to oversee the April 2017 conference.

Deak served as president of 3DSUG, the predecessor of AMUG, in 2000, 2004 and 2005. He said, “I am honored to serve once again as president of AMUG, following my two terms as vice president.” Deak continued, “Our board has great experience coupled with strong sense of purpose for the organization and passion for our members. I look forward to leading AMUG and engaging more of our members in preparation for the 2017 conference.”

The elected board accepted the appointments recommended by the outgoing board for the positions of chairman, treasurer, deputy vice presidents and AM industry advisor.

The board’s responsibilities will involve building the program for the
2017 conference, soliciting support from businesses in the additive
manufacturing industry, and overseeing the event’s day-to-day
activities. The five-day event will include a two-night exhibitor expo,
hands-on workshops, instructional sessions, technical presentations, and
an Awards Banquet gala. The venue for the 2017 users group conference,
which will be held April 2 – 6, will be announced at a later date.