It’s been a little over a year since we last talked to Gina Häußge, the developer of the open-source 3D printing web interface OctoPrint, which allowed 3D printer users to remotely control and monitor their devices. With an open source foundation, the OctoPrint interface has been able to adapt and expand since it was founded in 2012 (originally under the name Printer WebUI). After picking up sponsorship from BQ in 2014, the Spain-based funder recently announced they would be pulling away from the OctoPrint project in the coming days, leaving Häußge in an extremely unfortunate situation. So, Häußge has decided to take to the community funding platform Patreon, where she is asking the 3D printing community to help her keep the 3D printer web interface going strong. 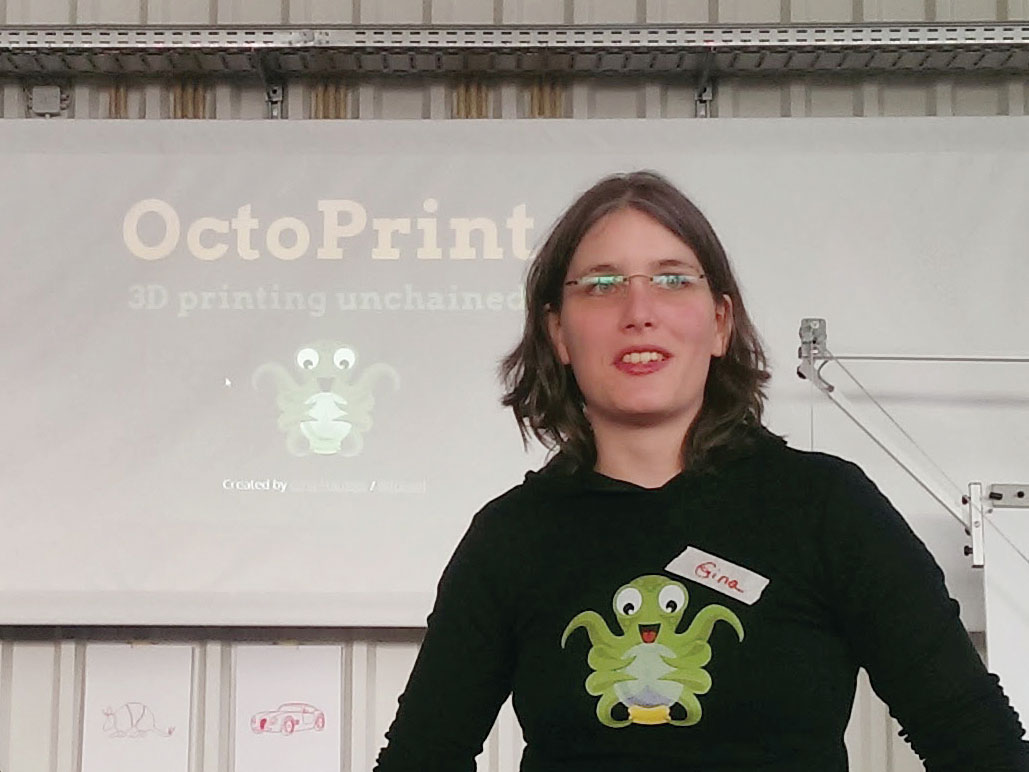 Last week, Häußge broke the entire situation down in an OctoPrint Google+ post, where she expressed gratitude for her previous sponsors, but also made it clear that she’s in need of assistance to keep the web interface running. OctoPrint is nothing short of a full-time job for Häußge, and without BQ’s sponsorship, it will be impossible for the developer to keep expanding upon her remote 3D printing interface without some financial assistance. Though there is a somber tone in Häußge’s post, she remains optimistic about what she can continue to do if she is able to find funding.

“You’ve seen what I’ve been able to do over the past couple of years. I promise you that if I’m able to continue working at this level of involvement, more awesome things are going to happen. If you love OctoPrint and believe in its potential and my skills to get it there, please consider supporting me on Patreon,” Häußge writes. 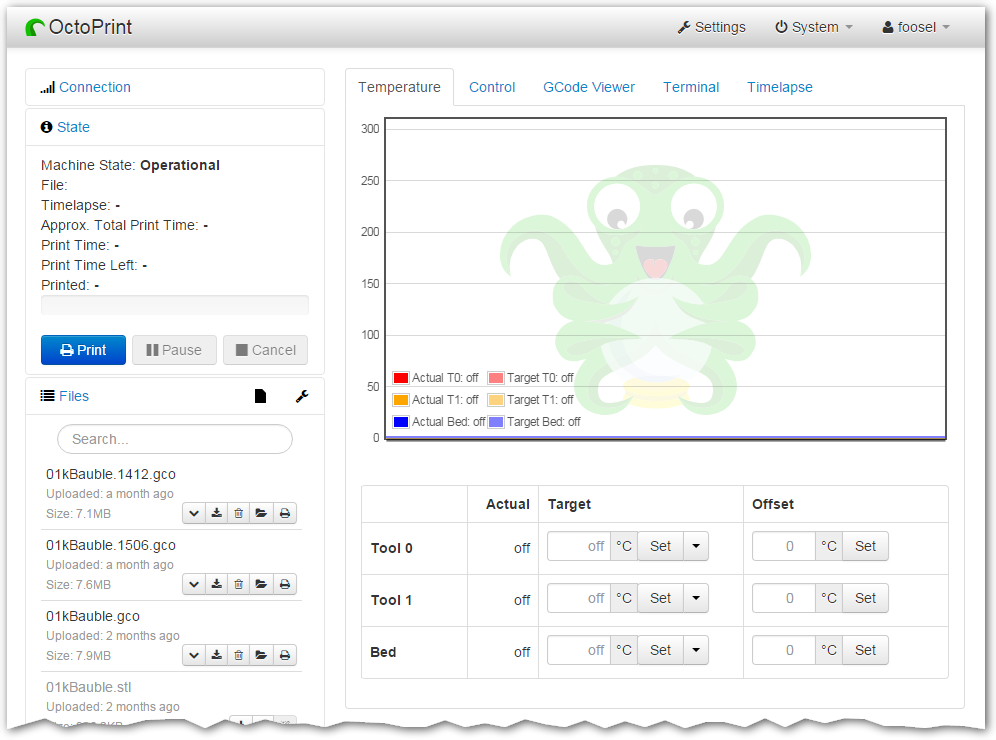 There are some pretty neat rewards Häußge is offering funders on Patreon. For $3, donators will get a vote in the new features that will come to OctoPrint, while $5 will get you a scheduled video chat with Häußge herself (note: all donations receive a virtual hug).  OctoPrint is a symbol of importance within the open-source 3D printing community, and hopes to continue playing that role. With community funding, Häußge is confident she can continue working on OctoPrint as a full-time job, but even if she must step away, she notes that the interface will remain open sourced and readily available. “But no matter how things turn out, OctoPrint will of course stay open source, and you’ll always have what’s already there to use and improve on, even if I have to step away from it,” she writes.

Go to her Patreon page today and help keep “the snappy web interface for your 3D printer” snapping on.