Rough-and-Tumble: The Chess-Based Board Game You 3D Print Yourself

If you happen to be both a 3D printing and chess enthusiast, you’re probably aware of the numerous amounts of uniquely designed chess pieces available for you to print yourself. From a Marcel Duchamp-inspired chess set to the replication of historical chess variants from around the world, 3D printing has helped to personalize one of the most widely played board games of all-time. But one collaborative group called Cross Lances – composed of three artists named Filippo Giovannini, Albachiara Rinaldi, and Roberta Lista – has taken the classic game of chess a step further by completely reinventing it into a new, strategy-based ‘3D self printable’ board game called Rough-and-Tumble. Cross Lances have recently launched a Kickstarter to help fund their Rough-and-Tumble board game project, and are seeking $1,335 to help launch their board game.

The game differs from chess in a couple of ways, namely because it is played on a hexagonal board and also features opposing teams of orcs and dwarves, each of whom contain certain skills and movement limitations that invoke the need for strategy. Rough-and-Tumble is unique not just because it provides a fresh spin on the game of chess, but because it is one of the first board games specifically made to be 3D printed by the player. The orc and dwarf characters function as both game pieces and collectible models, scalable (with the proper details of the print in mind) in dimensions ranging from 28mm (100 micron resolution is recommended for this size) to 75mm.

The team decided to make the 3D printing Maker community the focus of their game for numerous reasons, including the low cost, the ability to reprint pieces over and over, and the control that is given over the dimensions of the print. And for those that don’t have a 3D printer in their possession, they cite valuable service providers such as 3D Hubs as  affordable alternative options. A video explaining the preliminary rules of the game is posted below:

“3D printers are spreading quite fast and their costs getting lower while the quality rise,” Cross Lances state on their Kickstarter page. “A lot of people already have one, and if they don’t, there’s a service near them, it’s already reachable by everyone. So why not to follow the revolution?” 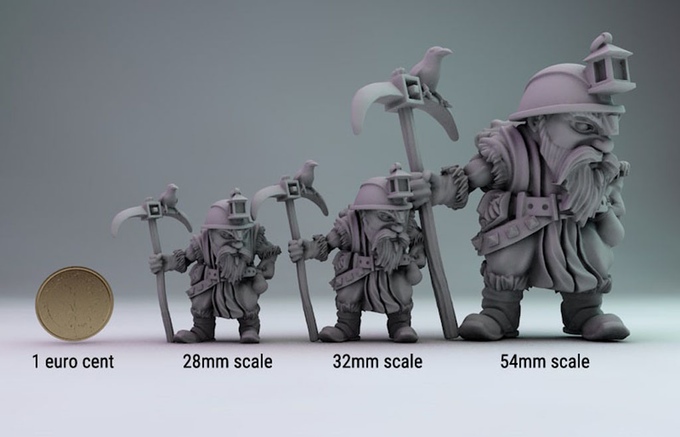 There are a number of rewards available for those who wish to fund the Kickstarter project, including a €30 pledge that will get you the files for the entire game map and characters, and also a €250 pledge that will earn you the aforementioned stl rewards plus a 28mm sculpture personally requested and designed just for you. There are also a handful of game mods and other character models available through Cross Lances’ Kickstarter. 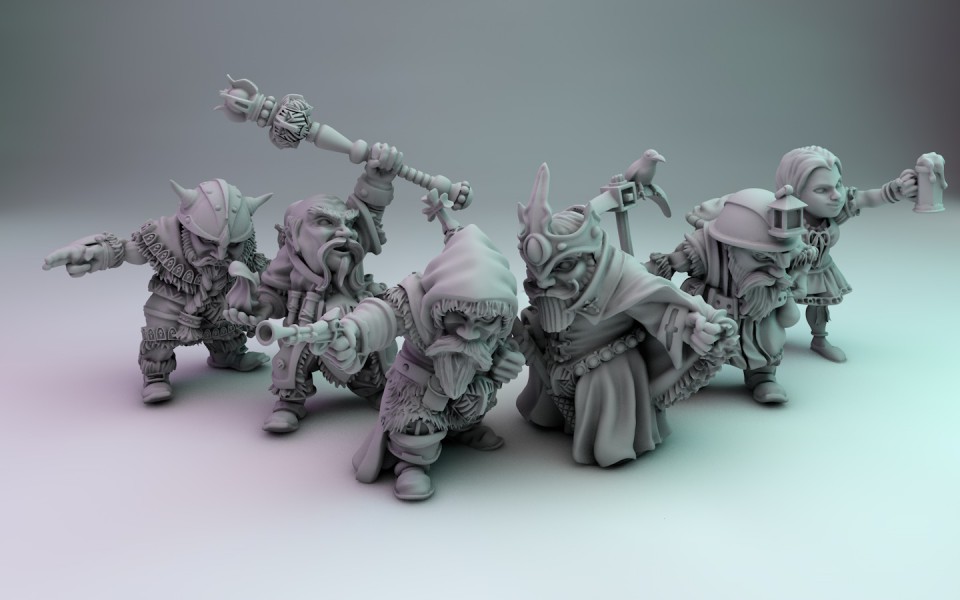