You probably know comedian Jay Leno through his twelve years as host of NBC’s Tonight Show, but there’s certainly nothing funny about his seriously massive car collection. Leno has over 200 cars and 100 motorcycles in his Burbank, California-based ‘Big Dog Garage’, each of which is kept in driving condition by Leno and his small team of mechanics and engineers. Since retiring from the Tonight Show, Leno is now fully immersed in his car collection, and though I’m sure he takes great care of all his automotive children, parts will inevitably break and need to be replaced. The problem is: many of Leno’s cars are extremely vintage, some of which are over 100 years old, and replacement parts are either non-existent or extraordinarily expensive to make traditionally. 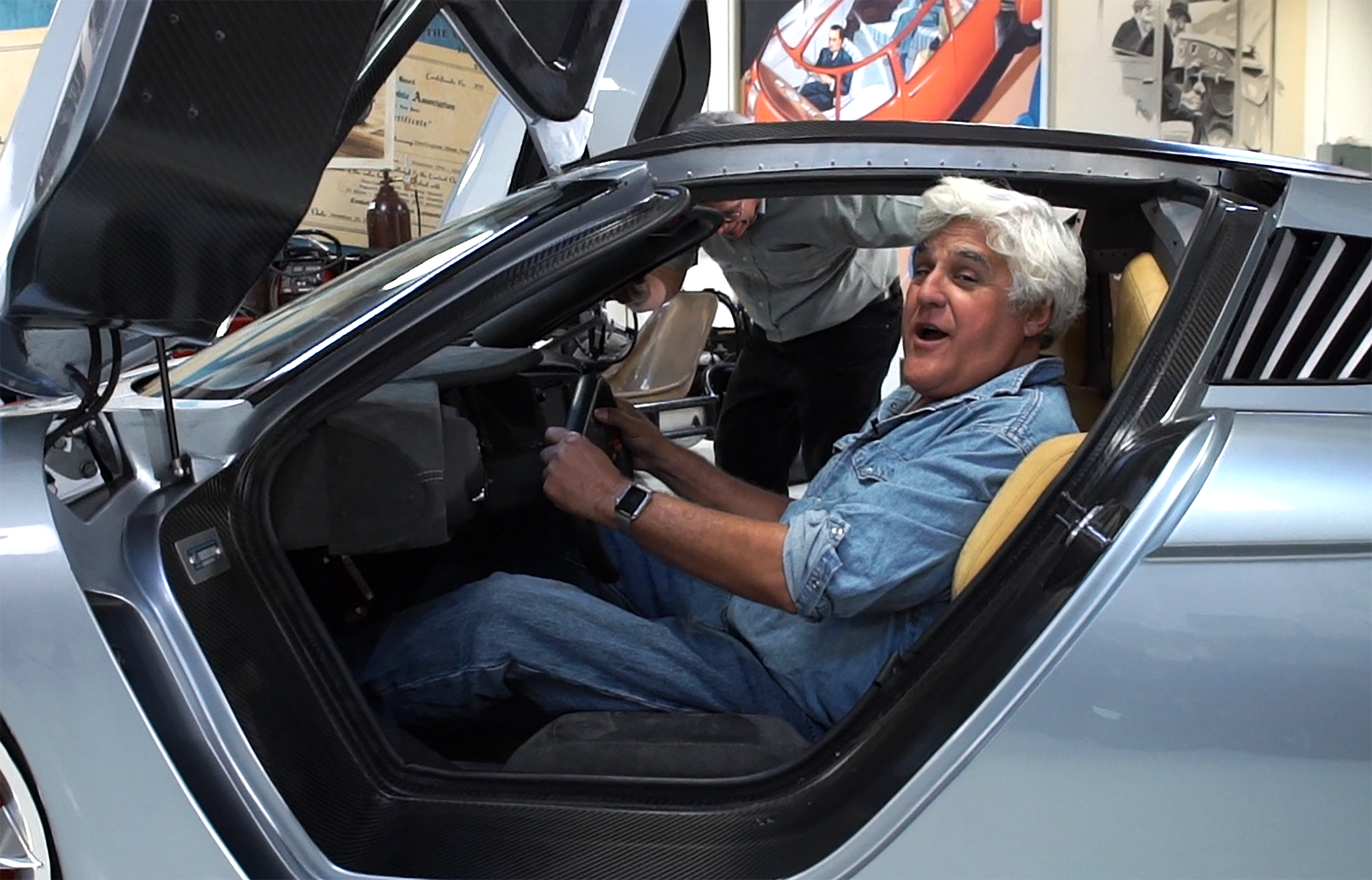 Thankfully for Jay, his vintage collection has been kept well-preserved with the help of 3D scanning and 3D printing, which his team has utilized to create end-use parts and casting patterns for these rare vehicle components. And this emerging technology isn’t just used by Leno’s team to restore vintage vehicles, but also to innovate upon new and custom automobiles as well.

Take the EcoJet for instance, a concept vehicle that was actually made by hand for Leno. When the EcoJet’s original CAD file had disappeared, Big Dog Garage’s Jim Hall turned to 3D Systems to help scan, redesign, and reproduce the 3D data and physical parts needed to repair the concept vehicle. Utilizing 3D Systems’ Geomagic Design X and their Faro scanning arm, Hall was able to recreate the broken parts and recreate them almost instantly using Geomagic Design X’s solid modeling toolsets.

“This software makes sense out of the 3D scan data, it’s super fast and it creates 3D models and then transports them into your CAD software as native files,” said Hall. “In a matter of 30 minutes we have gone from no CAD data to having feature-based, editable 3D CAD data of the parts.”

Though the Big Dog Garage does in fact have a few 3D printers in their work space, the team needed access to a high-end SLS printer such as those created by 3D Systems. Hall sent the scanned 3D data to 3D Systems for them to create the parts on their industrial-grade SLS system, consulting with 3D Systems’ on-demand parts manufacturer Quickparts to choose the ideal material for the EcoJet replacement part. The 3D Systems team decided to use their Duraform HST 3D printing material, a fiber-filled nylon ideally used for end parts that necessitate high levels of stiffness and thermal resistance. Not only did the 3D printed parts fit and function perfectly, but the material strength of their SLS-printed components are actually higher quality and harder to break. 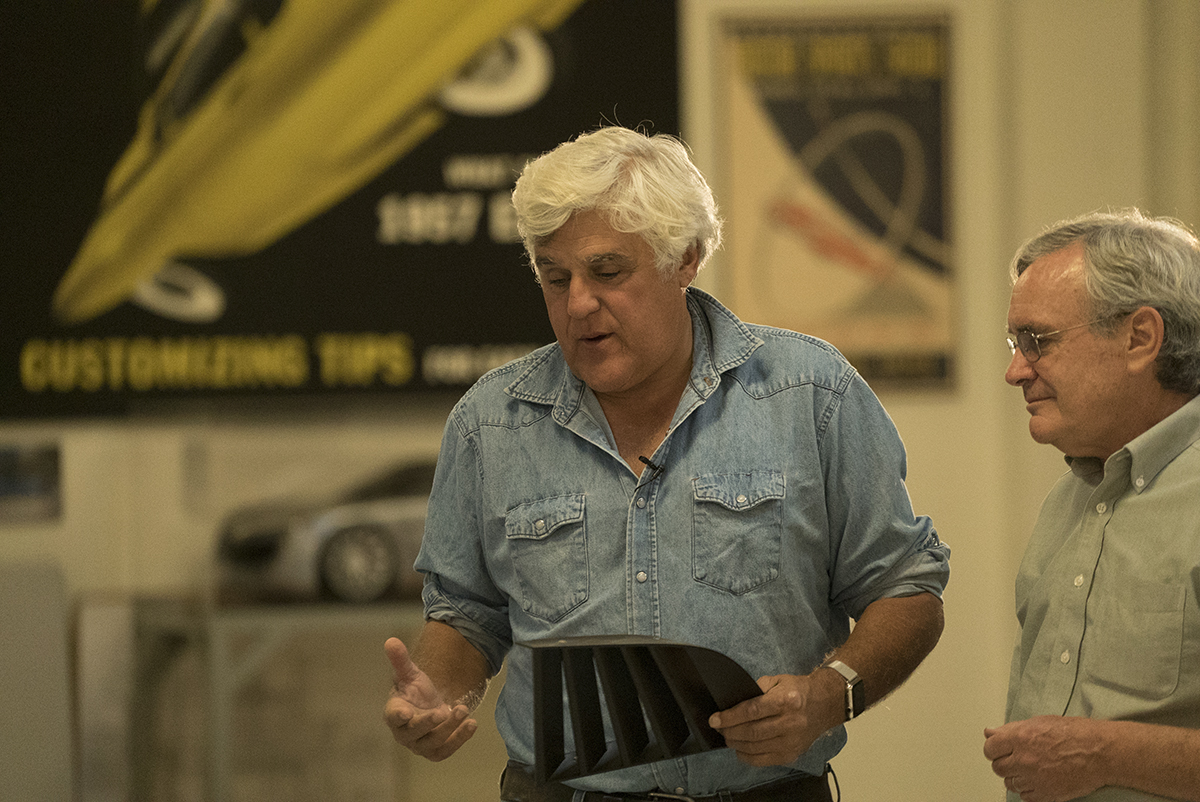 Although Leno is usually chalk-full of jokes, he seems completely sincere when discussing the influence of 3D printing on the automotive industry. “With 3D printing the automotive industry has changed more in the last ten years than it did throughout the entire last century,” Leno said. “We are pleased to be positioned at the forefront of this technology with 3D Systems.”