Beginning as a forked version of OctoPrint, AstroPrint has since established itself as a cloud platform for consumer 3D printers by simplifying the process of 3D printing for the average consumer. Now, just in time for CES, they have found themselves a big partner in electronics company Marvell. In less than two months time, AstroPrint worked with the open source Kinoma division of Marvell Semiconductor to create a custom solution for Marvell’s 3D printer hardware. 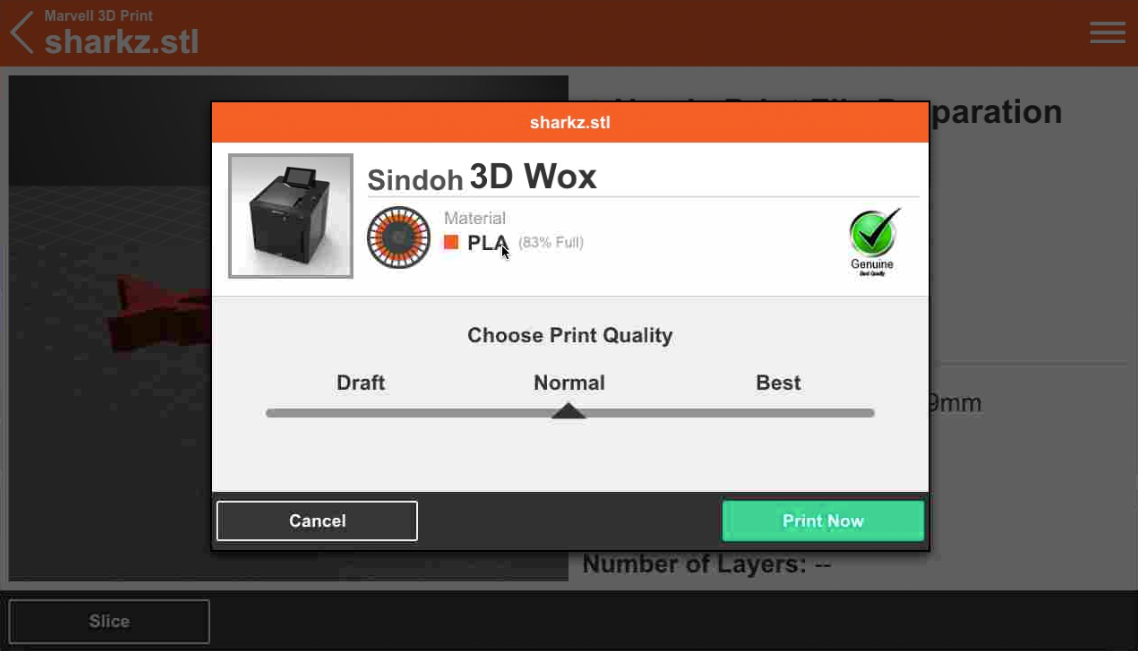 In a recent blog post, Kinoma details how AstroPrint was able to quickly implement the open source KinomaJS software platform to develop a new version of their onboard and mobile print management solution.  The key requirement for the KinomaJS-powered software was that it work elegantly with Marvell’s 88PA6270 ‘system-on-a-chip’ (SoC) printer processor for 3D printing, announced more than a year ago.  Kinoma suggests that it was the integrated development environment (IDE) of KinomaJS that allowed AstroPrint’s engineers to quickly tackle the task, as they were able to build a hardware simulator first before finalize their software design. 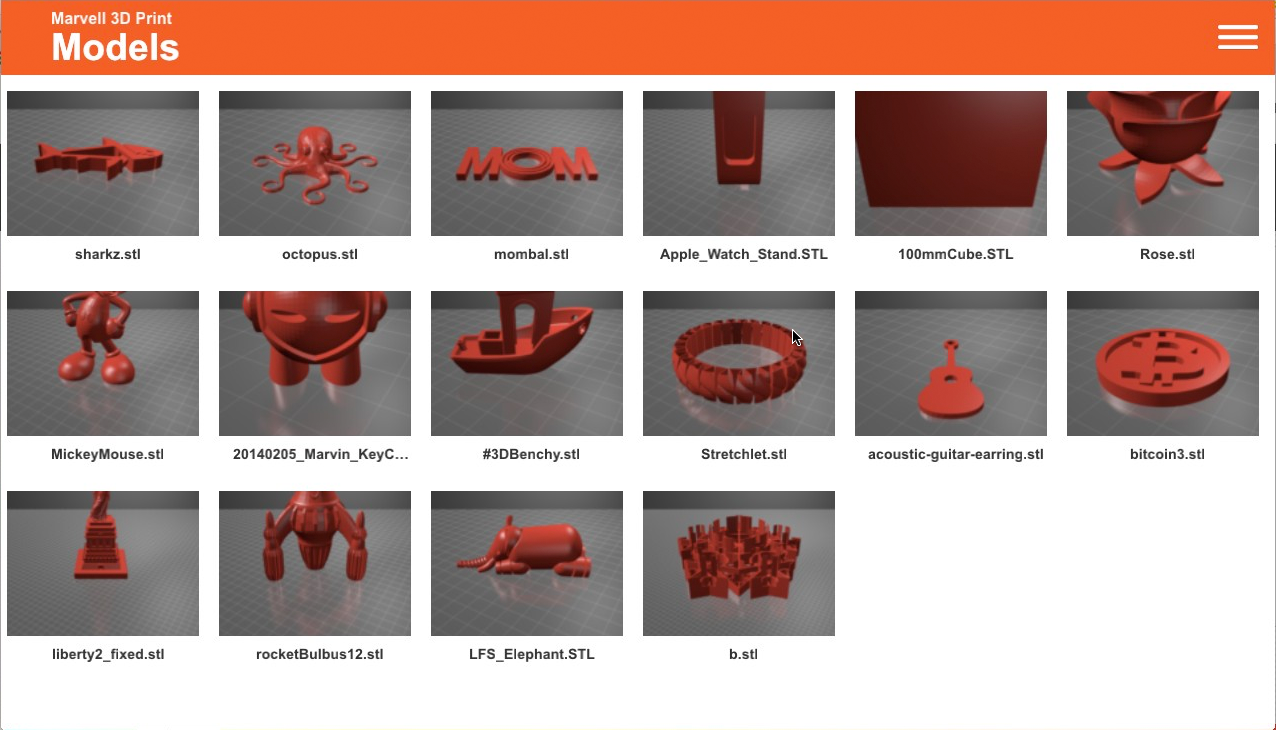 Then, when they went to implement it in the physical world, it was easy for the team to port the same code from iOS to Android, as well as the tablet devices for onboard printer control.  Kinoma’s Peter Hoddie even says that KinomaJS, used throughout the AstroPrint software stack, streamlined the original AstroPrint solution, launched on Kickstarter. And, in the end, they were able to pull of a proof of concept for CES that demonstrated the ease with which AstroPrint could be integrated into 3D printers powered by Marvell’s 88PA6270 processor.