Naked Prosthetics, a company started by disabled veteran Colin Macduff and his wife, has turned to 3D printing technology in order to restore full finger function for both himself and others with similar injuries to the knuckle area of the hand. After previously developing a 3D printed finger replacement called the Bio-Mechanical Prosthetic Finger (BPF) earlier this year, Macduff has taken his prosthetic innovation a step further with his the MCPDriver, which actually works to replace the function of missing fingers from the knuckle up. 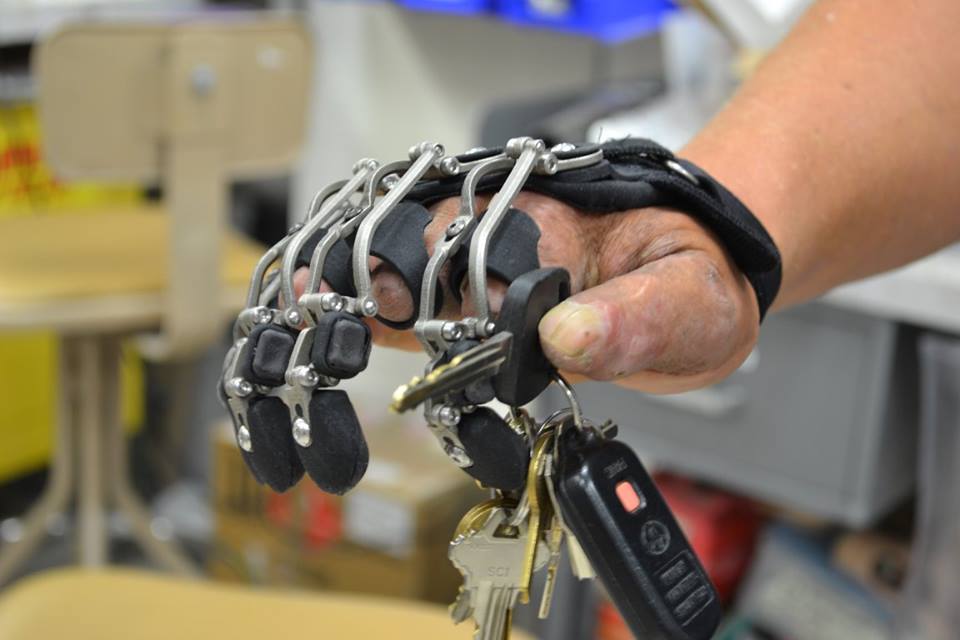 Announced earlier this week, Naked Prosthetic’s MCPDriver was designed and 3D printed to fit upon the disabled hand of the amputee, helping to restore the ability to grasp objects with ease. The 3D printed prosthetic was named after the MCP joint, the anatomical name for the first knuckle within the human finger. Loss of this part can make it extremely difficult to perform menial everyday tasks like using car keys or opening bottle caps, but the MCPDriver seems to restore this important gripping function of the finger almost fully.

The MCPDriver is made of both 3D printed stainless steel and nylon polymer, and is designed to fit snuggly on the amputees remaining finger to not only give the wearer natural function once again, but also a natural feeling too. The Naked Prosthetics process features a sizing kit, along with other customizable features that ensure each prosthetic device is made with the individual’s disability in mind. Macduff and his team of engineers are able to design, print, and send the personalized finger or MCPDriver to the disabled recipient in just a few months.

“The release of the MCDriver shows that the company is serious about tailoring its prosthetics to every type of finger amputation,” Naked Prosthetics says on their website. “And giving the finger to anyone who says that loss of a body part means loss of ability.” 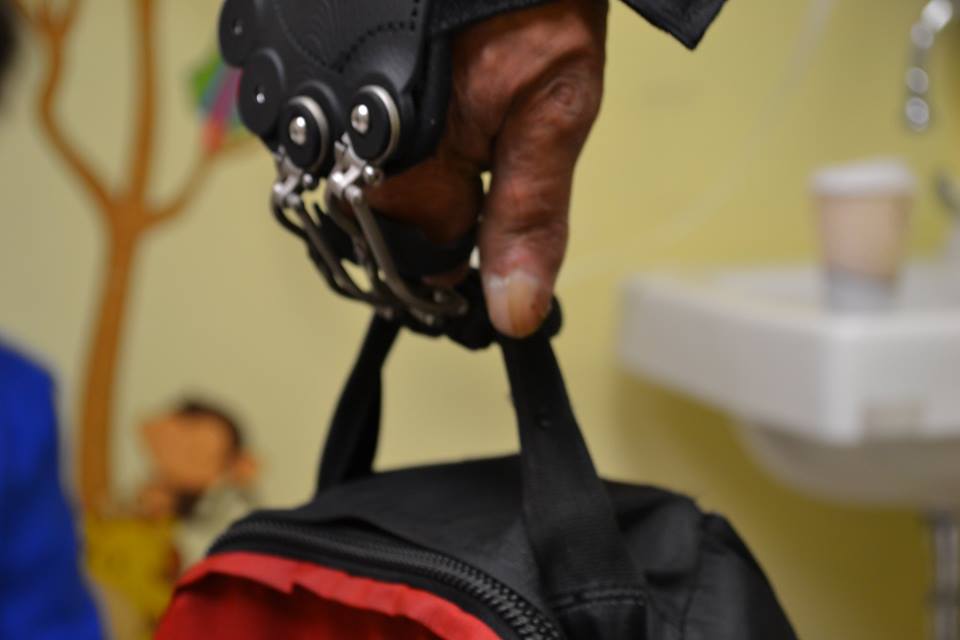 With the ability to grip and grasp naturally, wearers of the MCPDriver will reportedly gain a grip strength of up to 12 pounds after using the prosthetic device for three to six months. Macduff’s goal isn’t to create 3D printed prosthetics that hide disabilities, rather his Naked Prosthetics are all made to enhance and repair the function of those with severe injuries to their hands, simultaneously showing the world that having a physical disability doesn’t change the ability to lead a normal life.