3Doodler Is the Perfect Device for Your Favorite Artist Friend

My aunt is a traditional ceramics artist and is not particularly fond of digital manufacturing technologies. Nevertheless, she recently told me she was eager to try a 3Doodler 3D pen. I had never before actually considered trying one myself, other than to fix holes and cracks in my 3D prints, After she expressed her interest to me, I became more curious and I contacted the 3Doodler team to try one out.

I soon discovered that just having a 3Doodler – even the leaner, slicker and more stylish 3Doodler 2 – does not turn you instantly into an artist. What really amazes me about this 3D pen, though, is that, while I will never truly did get the hang of it, at least not to the point where I could make something actually nice or useful with it, people with artistic talent feel immediately at ease with it. It is a bit like a pencil for someone who can draw, or a musical instrument for a musician. 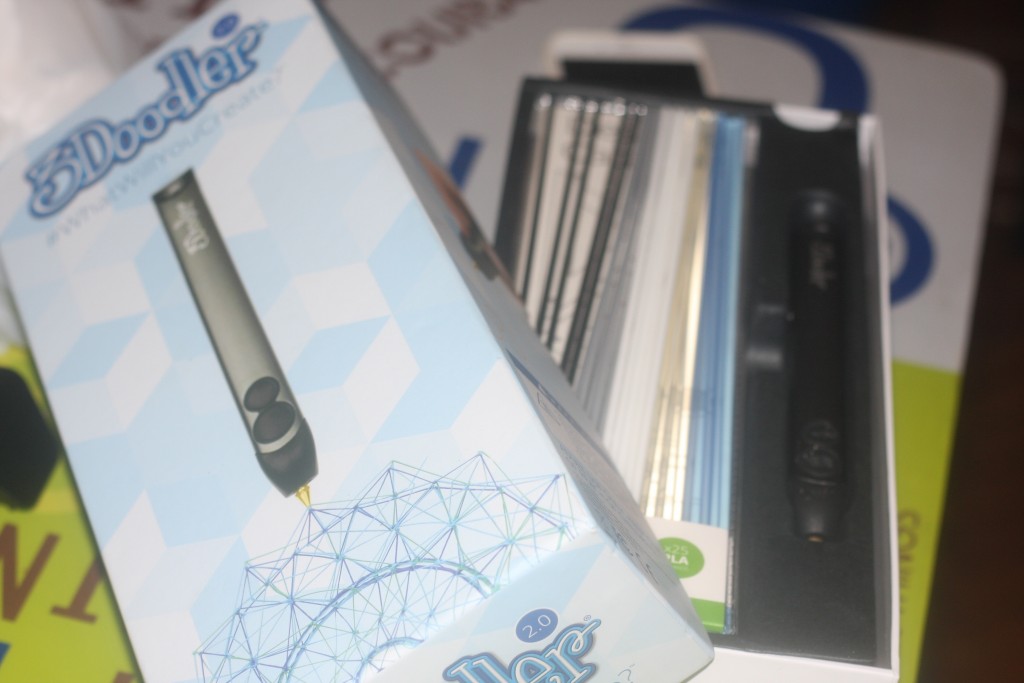 I must limit my reporting to the fact that it comes in a nicely assembled packaging, which includes several ABS and PLA filament sticks, along with a power cord and everything else you need to start drawing in 3D. I remember when it was first announced, it seemed like the most impossible of devices. Now, just a couple of years later, it is probably the 3D device that most people feel familiar with. 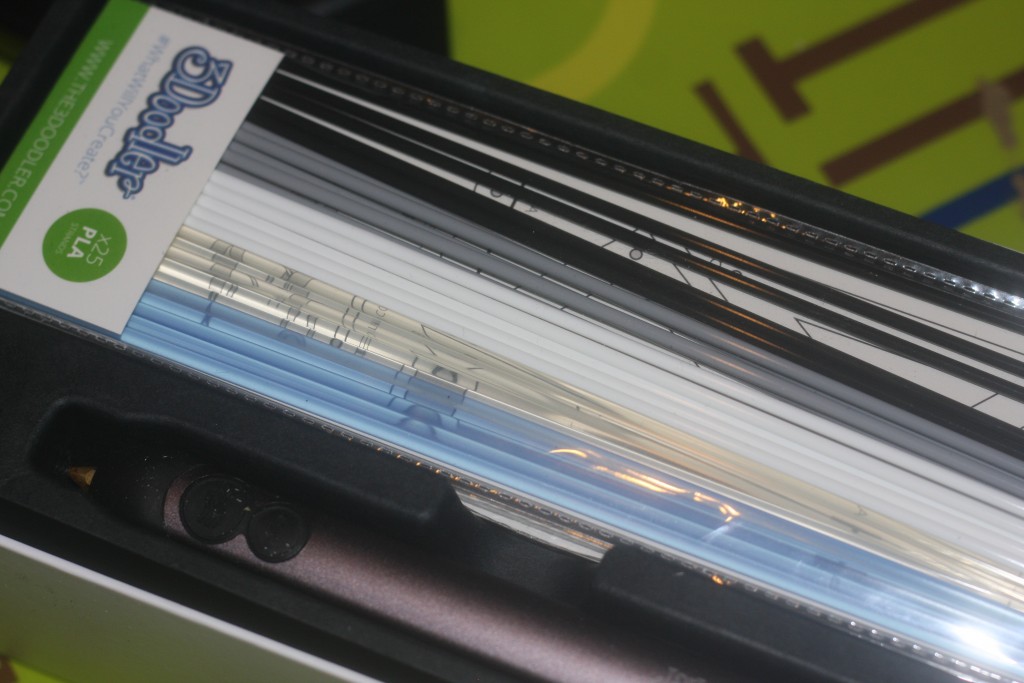 That is primarily due to the fact that it does not require CAD or familiarity with digital 3D modeling, which, ironically, is considered to be 3D printing’s most important feature (creating physical objects from digital designs). This means that the 3Doodler can be very useful in scholastic projects aimed at helping children express their creativity while familiarizing them with a basic plastic extrusion process. However, it is not so ideal in creating complex CAD-based geometries. 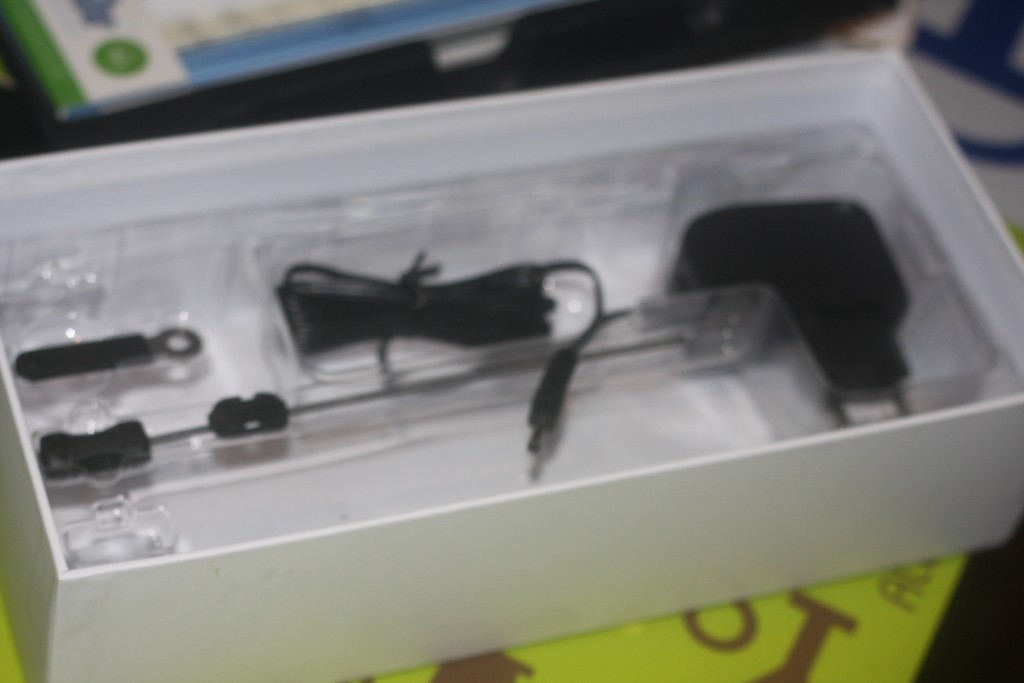 So, why should someone use a 3Doodler other than to create 3D doodles? Well, simply because no technology is truly complete and there is room for every manufacturing process in a creative mind’s portfolio of possibilities. Artists like Bridgette Mongeon showed me that using 3D technology also means capturing hand-molded objects with a 3D scanner to later replicate the same shape through 3D printing or other digital manufacturing technologies.

Product designers also sometimes start from a rough physical models obtained through traditional molding methods and then 3D scan them to digitally modify the result. Angela Florio, the artist who founded the DecorAzione design studio, used the 3Doodler as the starting point for her latest creation: Ramagès. 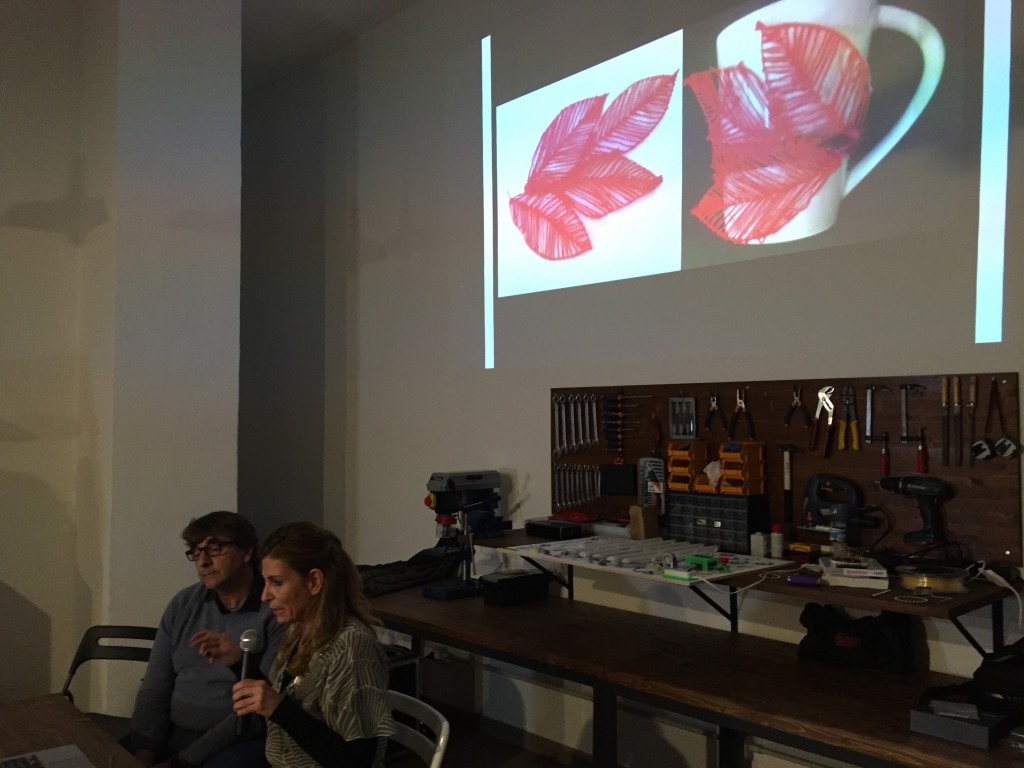 She used the 3D pen to create the shape of a hand drawn leaf which was later 3D scanned and replicated through 3D printing in order to use it as a decorative, repetitive theme which still expressed the hand-drawn imperfections. She explained that she discovered the 3Doodler since she was already a customer of 3DiTALY, the largest 3D products franchise in Italy, which is also a 3Doodler official reseller. 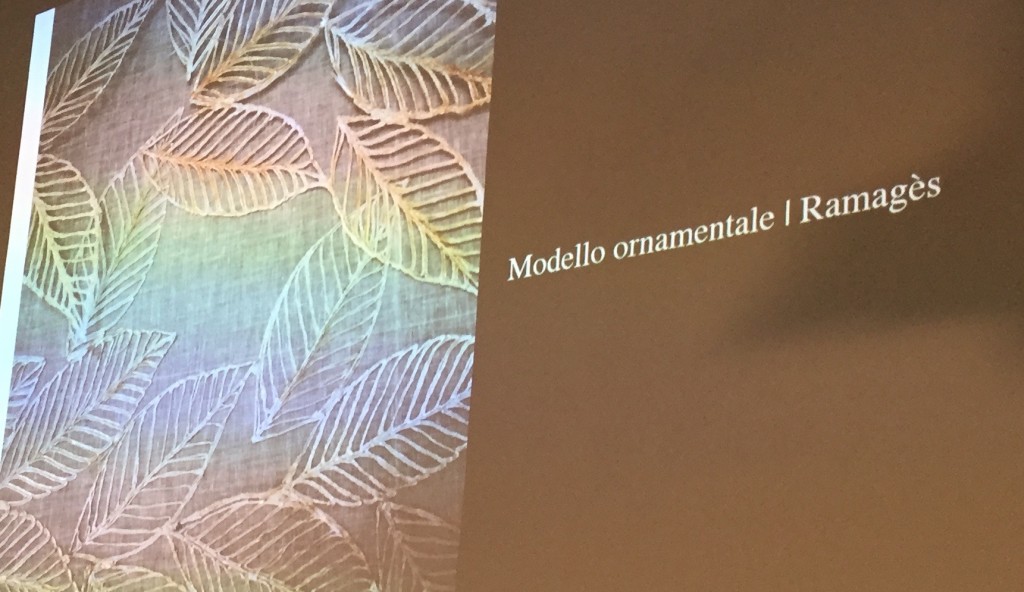 Working with the 3DiTALY Milan store she was able to come up with the 3Doodler solution. She explained that learning how to use the device to the point where she was able to create professional level decorations was no easy task, but also that no other device could have enabled her to obtain the result that she was looking for.

Angela showed the Ramagès project during the launch of DAMA, 3DiTALY’s academy focused on digital manufacturing technologies. They really could not have chosen a better project to help everyone – incluing myself – understand the potential of this 3D printing pen as a creative tool, even beyond just playing around with plastic extrusion. I now really want to see what my aunt can do with it and I am definitely getting her one for Christmas. 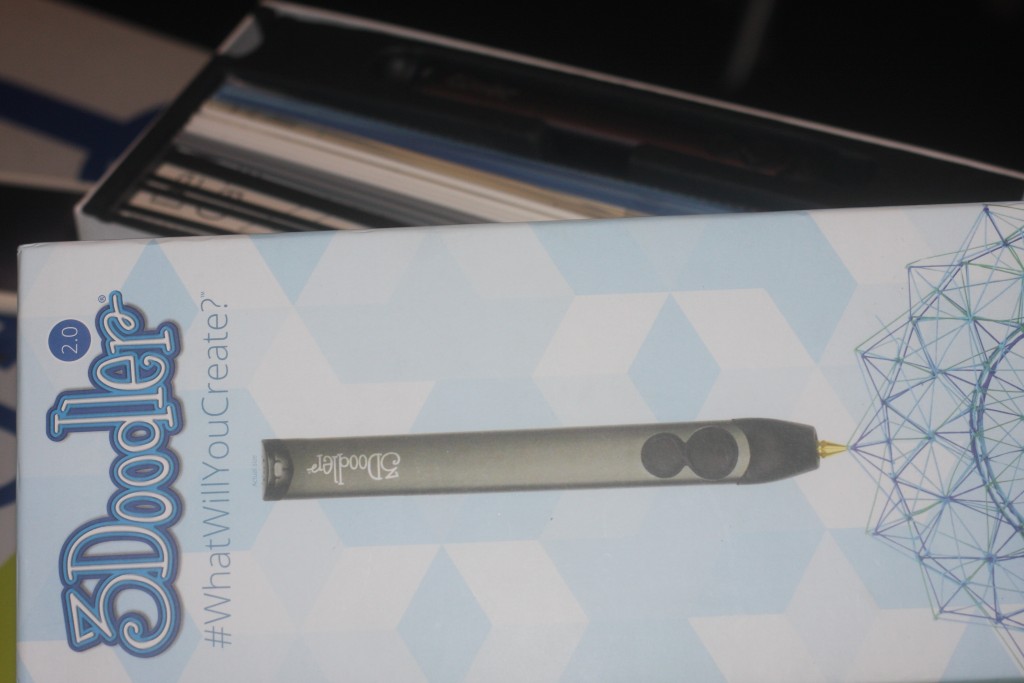