Why 3D printing matters in Africa

We might think of 3D printing as a first world privilege that belongs in the Ivory Towers like Silicon Valley, Amsterdam and Munich. Nothing could be further from the truth and African nations should embrace this technology that really could change people’s lives.

Africa is a vast continent and the poorer countries often run into supply chain issues. When you also consider the road systems are antiquated and poor, then it might come as no surprise that it can be a real ordeal to get hold of basic goods. The prices are often artificially inflated when they do arrive.

So certain African nations, more than most, could benefit from FabStores, or simple access to 3D printing facilities, that can print basics. The end result will be a product that costs less.

That’s why we have to challenge the preconception that new technology is unaffordable and that African nations must wait their turn. This technology could have a greater impact in the most impoverished places.

Also, what is known as the adoption lag for new technology has shrunk dramatically in recent years. Now it’s a common sight to see iPhones and Samsung Galaxy handsets in an African town square, which would have been inconceivable just a few years ago. The general consensus, as reported by The African Technopolitan, is that Africa is no more than three or four years behind first world nations when it comes to modern technology.

In some ways, it is even leading the charge. The first 3D printer to be created entirely of recycled waste was made in Togo, by Kodjo Afate Gnikou, and it won him a NASA prize. He isn’t resting on his laurels and is already working on the next generation of printer that will build houses, on Mars.

The Made in Space program is already underway and with shipping costs to Mars estimated at $20,000 per kilo, we need to find a way to create a printer that can turn the surface rock into housing if we are going to colonise the planet. Togo is an unlikely participant in this escapade, though.

Applications for 3D printing are everywhere

This is an ambitious African plan, but back on Earth there are a vast number of ways that 3D printing can change lives. Several nations have been ravaged by civil war over the years, which means there are a disproportionate number of amputees. A prosthetic limb can cost up to $30,000 and a fitting can mean travelling. 3D scanning and printing could bring the price right down and bring the service to the patient’s door.

Effective drones could help with communications, agriculture and much more. South Africa has a vast fleet of Airbus planes that regularly need spare parts and there are even plans afoot to print villas in Egypt. 3D scanning could even be used to preserve African culture and show off its rich heritage to the world.

Africa, simply put, needs to be involved. 3D printing is disruptive technology at its finest, which means it gives everybody a chance to stake their claim. If Africa somehow led the way in 3D printing, it could lift an entire continent and change the lives of millions. 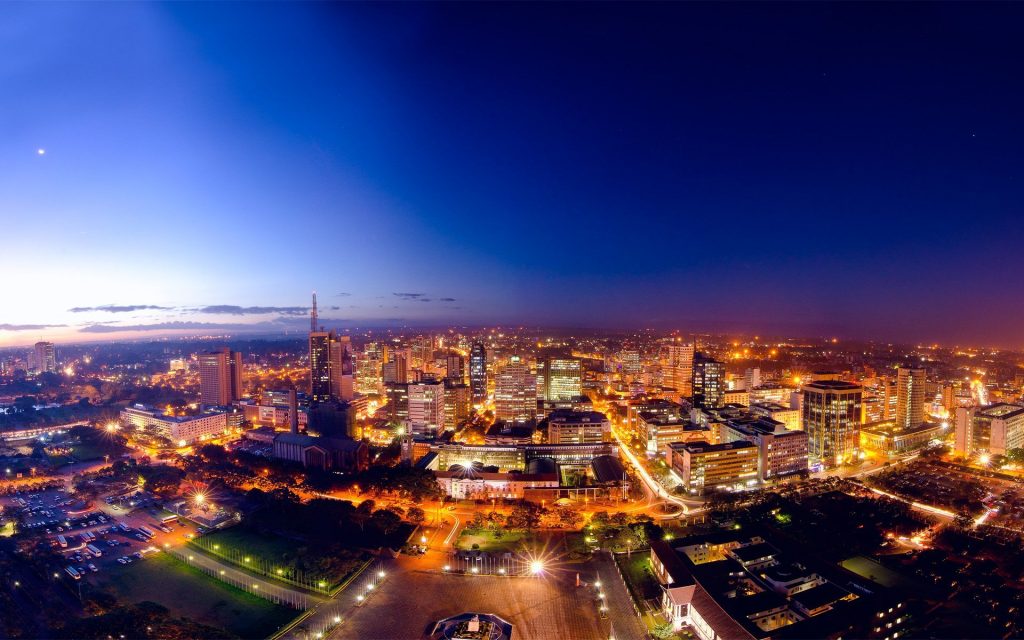 Could Africa lead the way on IP?

So Africans must abandon the negative train of thought that 3D printing will cost jobs. If it really wants to steal a march in the technology race then it might want to consider abandoning IP restrictions, too, and creating a true platform for open source hardware that could speed up development and attract investment.

It’s a concept that is gathering momentum in the academic world and it could have far-reaching consequences.

Africa suffered with IP restrictions on antiviral drugs to combat HIV. Now it can learn from others’ greed and blaze a trail in the world by removing restrictions and working together to create a better world. If the African nations, with their own specific laws, can agree on this, then it could shift the balance of power entirely.

If IP law is simply rescinded across Africa then it will prove an interesting experiment, as well as an insight into human nature. Africa could potentially become a hotbed of ideas of innovation, or it could descend into a copy shop that takes the best that the rest of the world has to offer. Only time can tell.

The African Centre for Technology Studies and Kenyatta University in Nairobi have joined forces to create a centre of 3D printing excellence and it will be fascinating to see what Africa can achieve. At the moment the idea is the most valuable thing in 3D printing. If Africans have the ideas, then, there is no reason why it cannot play a major part in this new industrial revolution.