The 3D Printing Era is Here

Rapid prototyping services over the years has proven itself in the product development environment. It has allowed companies, irrespective of their size, to develop new product while cutting down time to market, and development cost. Now they are about to do the same for commercial manufacturing. 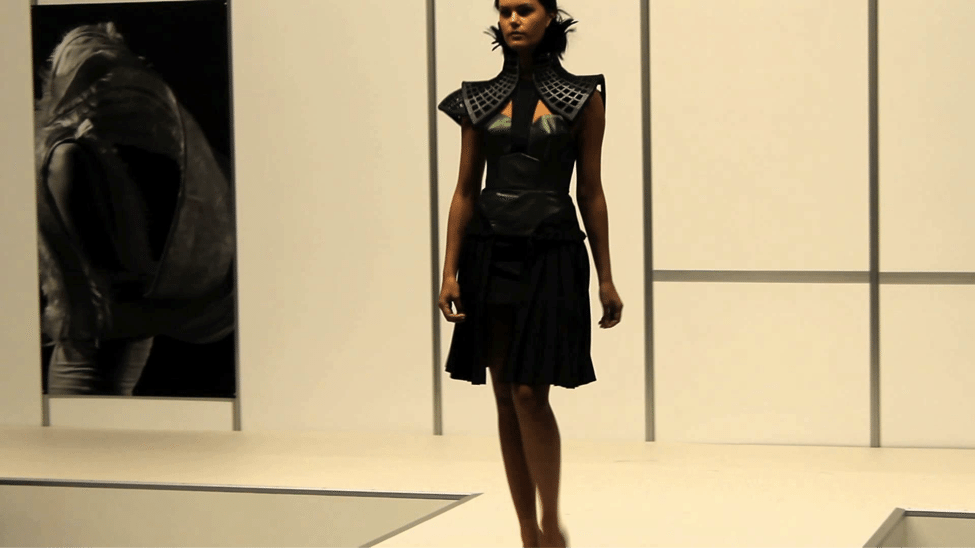 While rapid prototyping services accelerated product development cycle, the manufacturing of the finished product, especially large volume manufacturing, has continued to remain the same. This is because companies preferred to follow the established best manufacturing practices as they are tried and tested processes with no unpleasant surprises. Another reason for this conservative approach could also be the fact that the material properties of 3D printed product are still found wanting to traditionally manufactured products.

Therefore when the management firm Deloitte published its report on 3D printing in its TMT Predictions 2015, it was not a surprise to anyone associated with the 3D printing industry. The consultancy firm reported that rapid-prototyping will account for 90-percent of 3D printed objects, while final-manufactured objects will only account for 10-percent. The report further added that “As of January 2015, the major North American auto manufacturers and parts makers are not using 3D printing for the direct manufacture of even a single final part for a production vehicle, and are not planning to do so in the next two years.”

But be that as it may, today 3D printing technology and rapid prototyping service providers are on the verge of changing manufacturing practices – especially for young small- and medium-manufacturing companies.

This can be best understood by considering the following three events in toto.

The first event occurred in the year 2000, when a Belgium-based rapid prototyping service company Materialise NV collaborated with the Swiss hearing aid manufacturer Phonak, to develop the first process to 3D print-manufacture custom built hearing aids. Fifteen years down the line, as of January 2015, the Deloitte report estimates that 3D printers were used to over 15 million hearing aids worldwide. 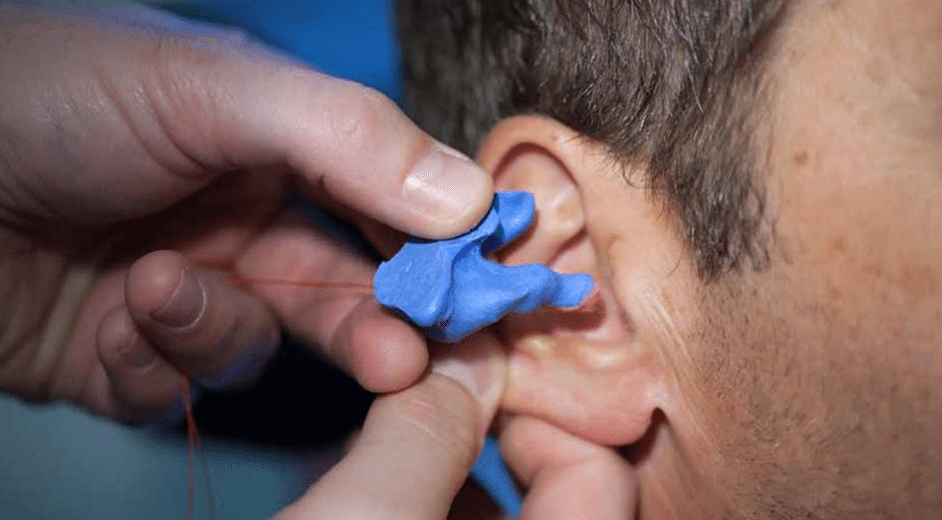 The third event occurred in January this year, when a Northwestern University team developed a new low cost technique to print metal compared to the existing laser/electron based sintering. This new technique which uses a liquid ink made up of metal powder, solvent and binder, squirted through a nozzle much in the same way as a conventional inkjet printer to print a 3D model. The model is then sintered in a common furnace rather than using an expensive laser/electron module on the printer.

By doing away with the laser the Northwestern team may have finally addressed the issue that has prevented the widespread adoption of printing for manufacturing – material property/ strength at a lower cost.

Does this mean that small and medium manufacturing companies that are early adopters of 3D print manufacturing will be able to challenge established large companies?

Considering the large companies’ volumes and cash reserves, probably in the short term but not in the long term.

For decades, the semiconductor industry has successfully practiced fabless manufacturing where companies designed and sold products, which it outsourced to dedicated manufacturing foundries worldwide. The success of the model can be gauged by the fact that today 14 fabless companies are listed on stock exchanges including the $25.3 billion Qualcomm.

By adopting fabless model, small companies will be able to save time, and focus more people and financial resources on product development and sales by not investing in manufacturing capabilities. This should allow the more resilient smaller manufacturing companies to compete with established large companies simply on the basis of innovation rather than Chinese manufacturers.

However, just because something is possible, does not necessarily mean that it will happen.

And maybe that is all we need to usher in the next era of manufacturing in the United Sates – just one successful example of a small manufacturing company and a 3D print service provider.