Deep Space Industries (DSI) has an interesting research venture underway – space mining with the help of 3D printers. The plan is to build mining stations on asteroids where robots equipped with mining tools and 3D printers will undertake the work.

Planetary Resources released its plans to mine asteroids in space just less than a year ago, and DSI is raising the bar by taking the idea a few steps further to actually produce things in space with the help of their own MicroGravity Foundry – a breakthrough innovation that allows 3D printers to produce complex metal components through a simple process and only a few moving parts. 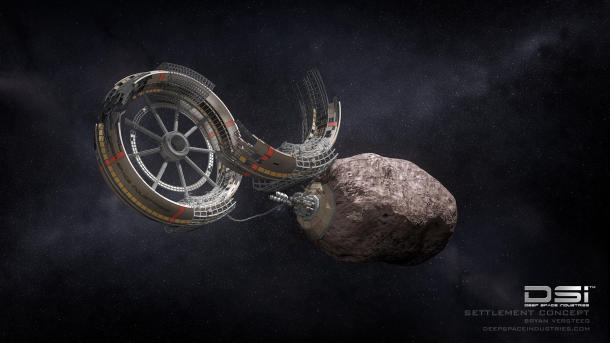 The idea behind the venture is that it should be cheaper to equip space exploration with only what is needed to extract the further resources from asteroids than from transporting everything from the Earth. Basically, how it would work, is that a robot will mine the raw materials for the 3D printer that would print more robots and supplies that would then be used for expanding and building, well printing, even bigger things.

The strategy, according to DSI CEO, David Gump, is described thus: “More than 900 new asteroids that pass near Earth are discovered every year. They can be like the Iron Range of Minnesota was for the Detroit car industry last century — a key resource located near where it was needed. In this case, metals and fuel from asteroids can expand the in-space industries of this century.”

DSI’s vision for the venture goes way beyond even this and they are looking into replacing communications satellites and new carbon-free energy sources for the future through the use of solar power. Also mining metals for terrestrial use is in the future focus. The proposed timescale is a decade from now. 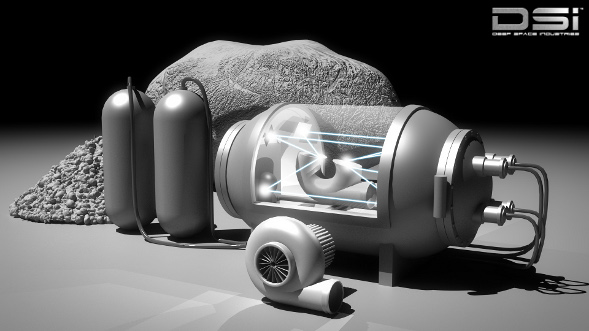 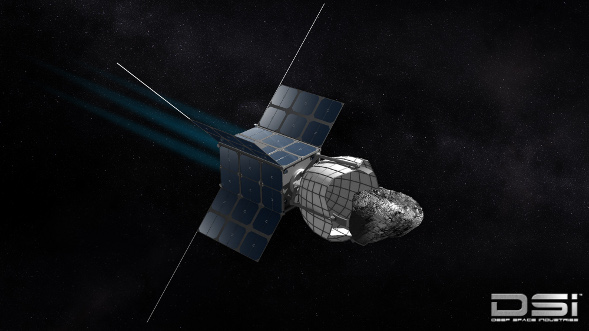