Industrial 3D printing is booming, but consumer 3D printing and bioprinting are growing at an incredible rate in terms of innovation and enthusiasm. 3D bioprinting, in particular, never ceases to amaze me. Whenever there is a hurdle, it only takes a few months to overcome it and, although fully functional and complex 3D printed organs may realistically be as far away as two or more decades (at least), technological evolution is moving so fast that even that paradigm may be questioned. And the new BioAssemblyBot (BAB) launched by Kentucky-based Advanced Solutions August 1st intends to do just that, by 3D printing a functioning human heart.

Only last week, I attended a course on 3D bioprinting in Utrecht. I found it interesting that some of the recent discoveries we had written about on 3DPI in the past few months – such as the Harvard Lewis Lab technique for capillarization – were already considered a consolidated base to build on for future application. While there, I spoke with professor Lorenzo Moroni, from Maastricht University, about the fact that full organ fabrication would need multiple multi-axis robotic arms working together to assemble the 3D structures.

Two weeks later Advanced Solution introduced its BAB, which is a six-axis robotic arm for 3D biofabrication and can be considered the first step in the direction outlined by professor Moroni. The robot is defined as an “integrated tablet workstation with a multi-axis robot that facilitates 3D tissue assembly of organic shapes”. Starting at $159,995, it is meant to be the next stage in 3D bioprinting (and 3D printing) technology and is capable of achieving the surgical precision required to assemble functional tissue structures.

The BAB measures 935 mm x 744.5 mm x 1343 mm with a print area of 300 mm (w) x 250 mm (d) x 150 mm (h). It sounds a bit odd to list the size of the machines as if it was just any desktop 3D printer, but the fact of the matter is that they are not all that dissimilar. The robot comes with its own TSIM (Tissue Structure Information Modeling) CAD software and is capable of automatically changing between 11 independent hydrogel syringe barrels. 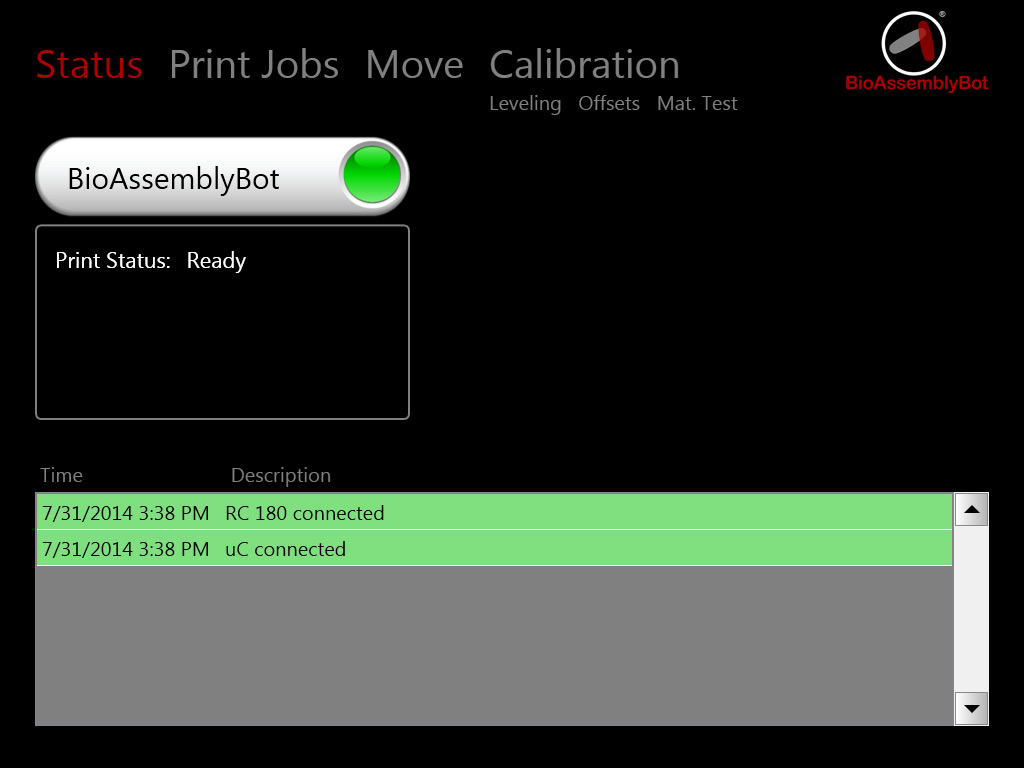 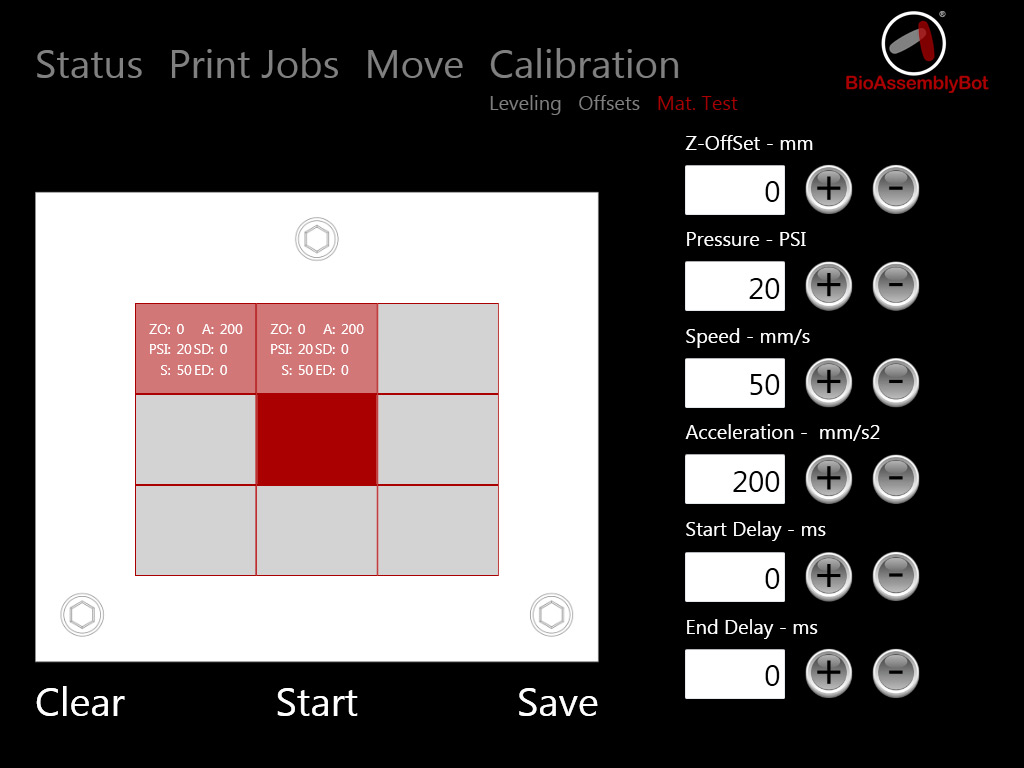 In a very detailed article on the evolution of the BAB and of its predecessor, the BioAssemblyTool (BAT) which is more similar to a “traditional” bioprinter/bioplotter, Lyndsey Gilpin and Jason Hiner from TechRepublic  went on to explain how the new technology will be used by Universities and companies worldwide, and, in particular, the Cardiovasculat Innovation Institute (CII) from Louisville Kentucky, to work toward the fabrication of a bioficial (biological + artificial), working human heart.

While it might be a bit too optimistic in its outlook – considering the first applications of bioficial organs are as close as 3 to 5 years away – the article does take into consideration all the possible regulatory limitations, as the FDA does not have specific guidelines regulating bioprinting. It also mentions how building a working heart will not just require pluripotent cell assembly, but also capillarization and, specifically, the method first introduced by the Harvard’s Lewis Lab. Just six months ago there was no artificial capillariazion method and no multi-axis bioassembly robots. Now we have both. And artificial organs are closer than ever.