In the high performance world of aerospace and automobiles, every component matters.  There are skeptics who are unsure if 3D printing, or additive manufacturing, is up to the task of producing precision parts that will undergo extreme environments, but, as more and more people turn to the technology to get their custom parts quickly, 3D printing is proving that it is just as capable, if not more so, than traditional manufacturing. 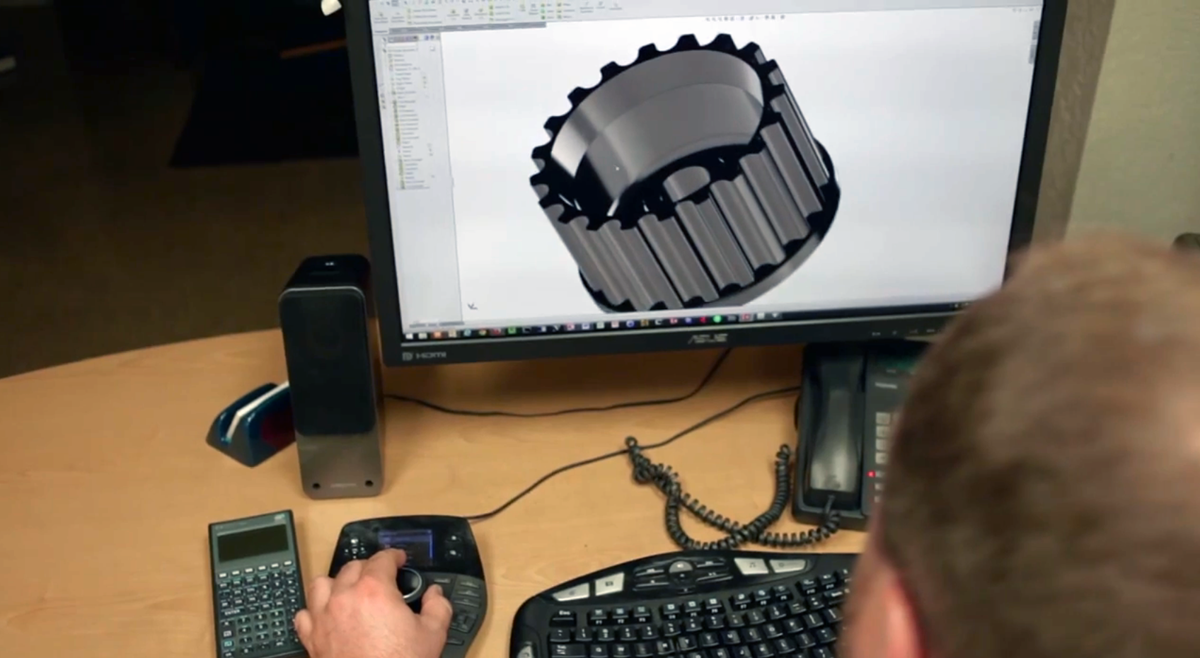 Most recently, English Racing, high-performance autobody shop and parts reseller, set about remedying a problem they had with their half-mile racing engines.  To find a solution, they turned to Metal Technology, Inc. (MTI), manufacturer of custom metal parts. After discovering that the engines were suffering from high oil pressure at high RPMs, the MTI team understood that they would need to reduce pressure to the oil pump by constructing a new oil pump gear.  Due to the part’s complexity and the strict tolerances required, MTI decided that 3D metal printing was the best method of manufacturing to pursue. 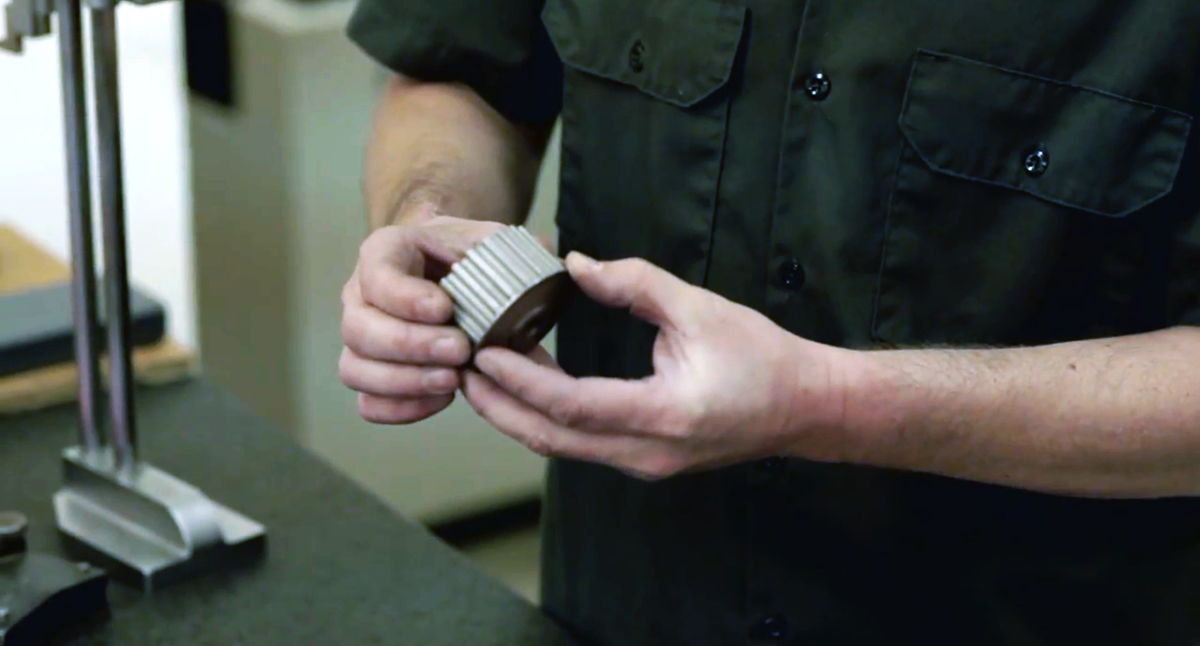 The custom part manufacturer relied on their ProX 300 Direct Metal Printing (DMP) machine to 3D print the part.  The ProX 300, according to 3D Systems,  “deliver[s] accuracy compatible with EN ISO 2768 (fine) machining tolerances and a repeatability of about 20 microns in all three axes”, ensuring that the gear produced would meet the standards of the racing world.  The MTI team explains that the part would have been difficult to machine with a mill or lathe.  At the same time, 3D metal printing allowed them to cut production time and costs, with the company’s CEO, Gary Cosmer, suggesting that traditional manufacturing would have taken 10 times as long to produce even the initial prototype for the gear. 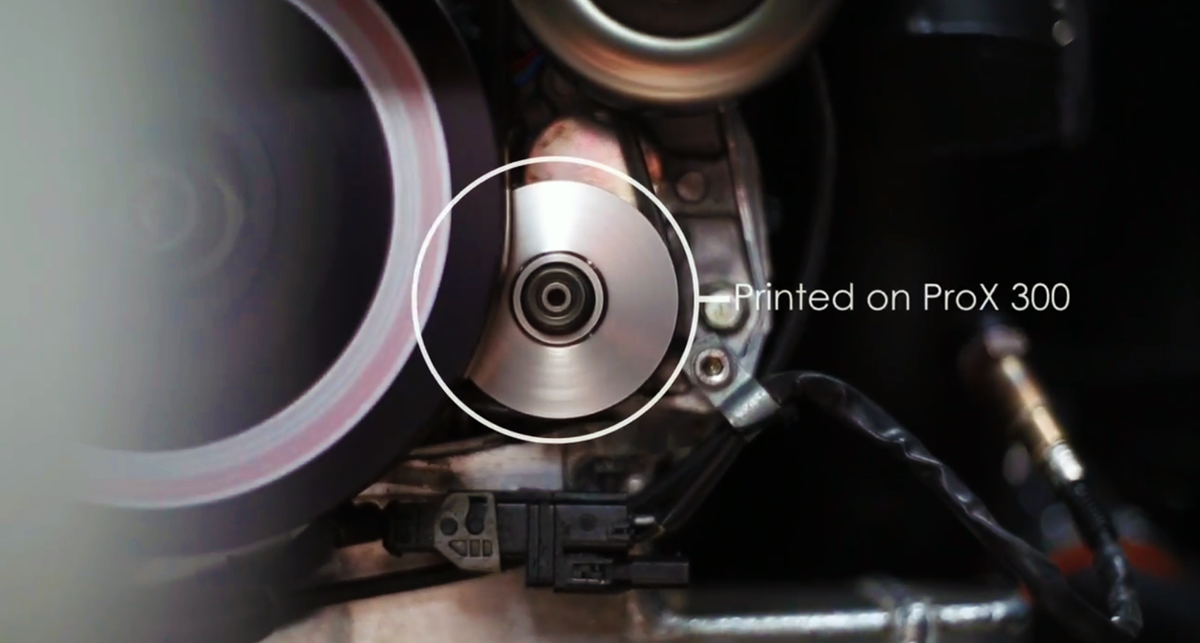 In the end, as you’ll see in the 3D Systems video below, MTI was able to deliver a 3D printed oil pump gear that cut down oil pump pressure significantly, both while driving at top speeds and while idle.  3D printing may seem immature to some manufacturers of high-performance parts, but, in the case of English Racing, additive manufacturing was able to deliver the best part for the job, simultaneously cutting costs and production time.  These costs, as you might guess, can then be passed on to the customer.