Thanks to 3D printing and rapid prototyping, Chanel and Monster were able to debut their new probably over-priced headphones at a fashion show in Paris in only a matter of days. The 3D printed replicas look so much like real headphones that they perfectly illustrate why rapid prototyping is such a useful tool for product manufacturers and their marketing and branding teams. 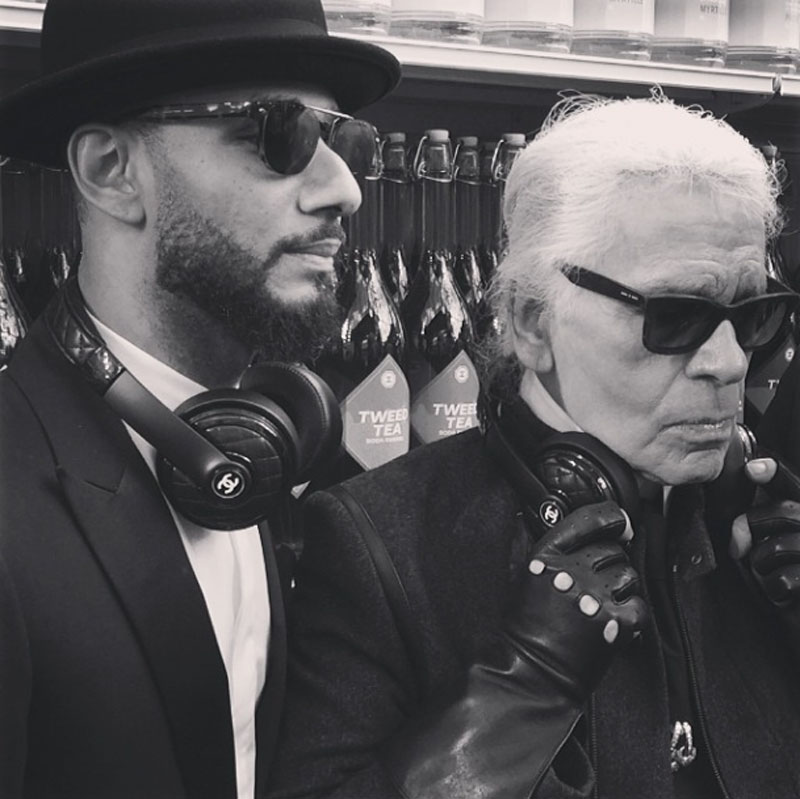 With only an eight-day window, Monster needed six pairs of their new branded headphones for a Chanel fashion show in Paris. The manufacturer of quality A/V cables and headphones was set to announce their collaboration with high-end fashion house Chanel and their lead designer Karl Lagerfeld at a fashion event in Paris but they had no prototypes available. Monster’s Director of Manufacturing and Quality, Mike Reickerd, turned to rapid prototyping experts Studio Fathom to help him get the headphones completed in time.

“I was tasked with a project that was pretty much impossible to pull off, needing six completed models in just eight days for the largest fashion show in Paris. I discovered FATHOM on the web on Thursday, had files and NDA’s on Friday, a design review on Saturday, and was 3D printing by that afternoon.” 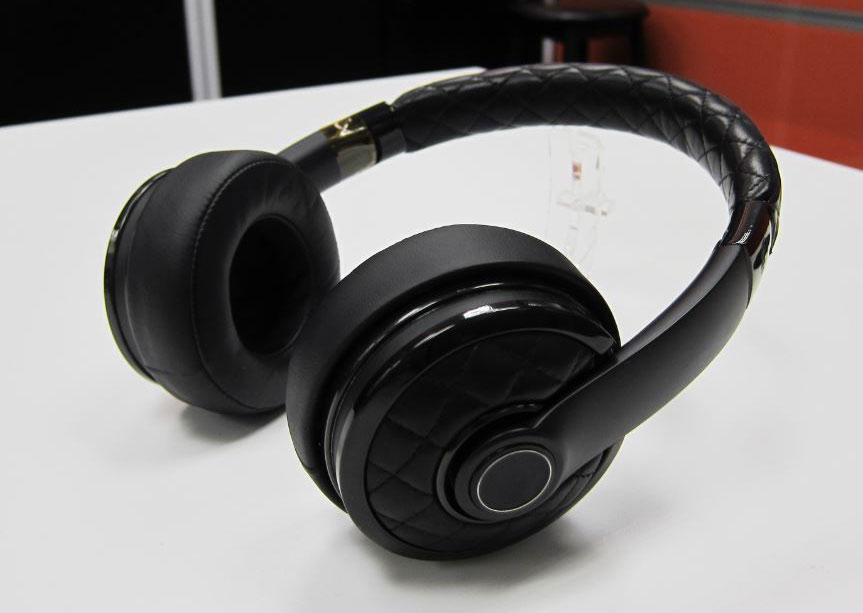 Fathom reviewed the original CAD files and quickly suggested changes to the design that would simplify the complexity of the print, increase the strength of the model and maximize printing speed. Based on Fathom’s suggestions Monster was able to 3D print most of the body of the headphones, leaving only a few parts to source including the flexible headband and a few metal accents that needed to be machined with a CNC. 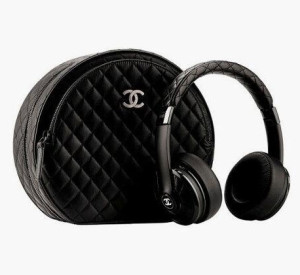 Of course the headphones pictured are not working prototypes, they are mock-ups of the final product design, intended only to be used as promotional material. In the past visual prototypes like these would often look nothing like the final product because it often took weeks, if not months, to tool and machine them on such a small scale. The cost was highly prohibitive, so small changes and tweaks to the design couldn’t be made easily and would not be reflected in prototypes that were being shown off to early investors and interested consumers. Using 3D printers for rapid prototyping has changed all that.

Experienced 3D printing production firms like Studio Fathom can work directly from the most up to date CAD drawings of the actual product and create highly detailed 3D models that can be printed quickly and relatively cheaply. Often producing prototypes that are so close to the actual final product that they are almost indistinguishable. In this case, the headphones were broken up into 3D printable components and then painted and assembled with a few traditionally sourced parts – like the quilted leather headband – to create a finished prototype that maintains all of the intended aesthetic features. Not only does this provide the manufacturer with a tangible preview of what their product will look like, it allows time to make further changes to the product to correct any small unforeseen design issues that would traditionally, by necessity, be ignored. This is going to result in a higher quality prototype that resembles the eventual final design much closer as well as produce an overall better designed final product. 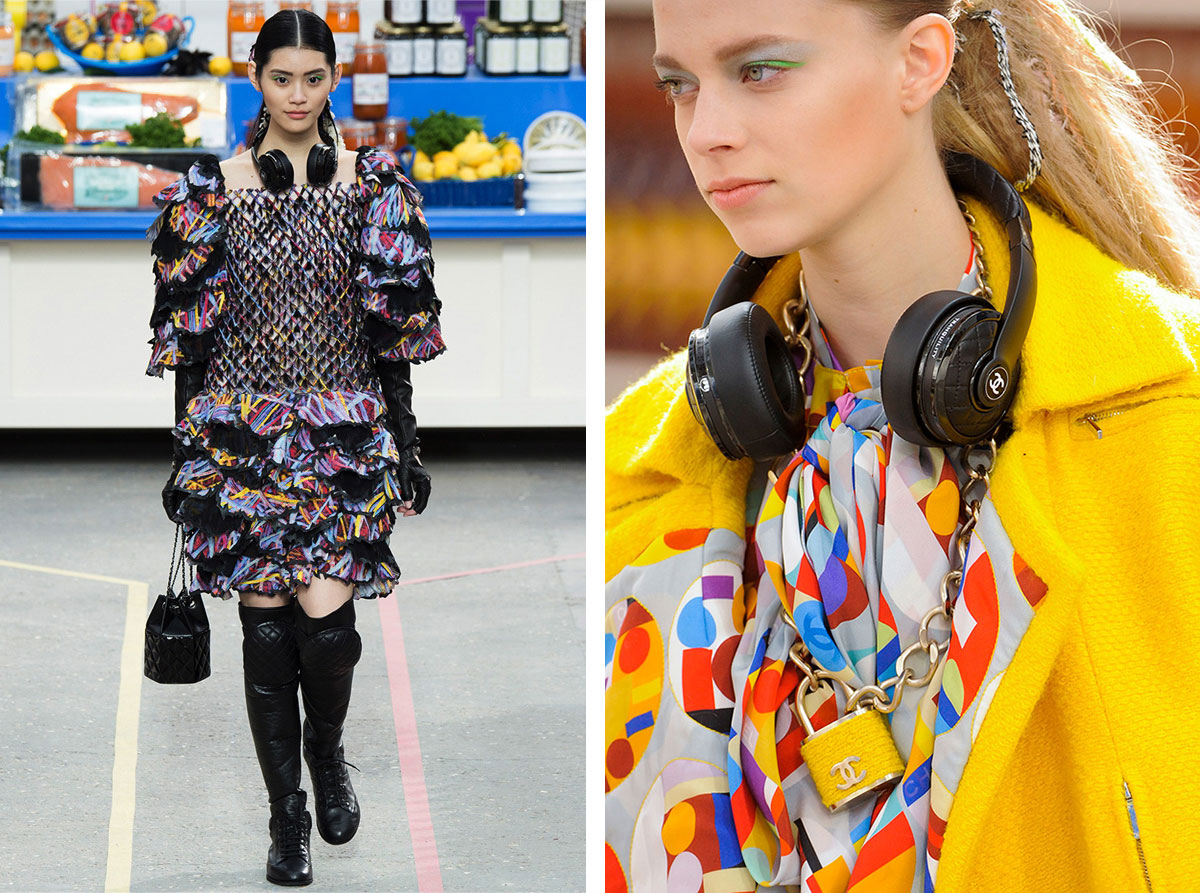 Studio Fathom used their in-house Objet 500 Connex3 to print the headphones, and used VeroBlue as the printing material. VeroBlue is slightly softer than many 3D printing materials, which makes it easier to shape and print. Additionally the colour shows off flaws that need to be removed or sanded away, making for a much more realistic finished product.

Learn more about Oakland California based Studio Fathom and some of the great projects that they’ve been able to work on at their website. While no price has been set for Chanel’s Monster headphones, we can reasonably expect them to be more expensive than most of us can afford. They still look pretty cool though. 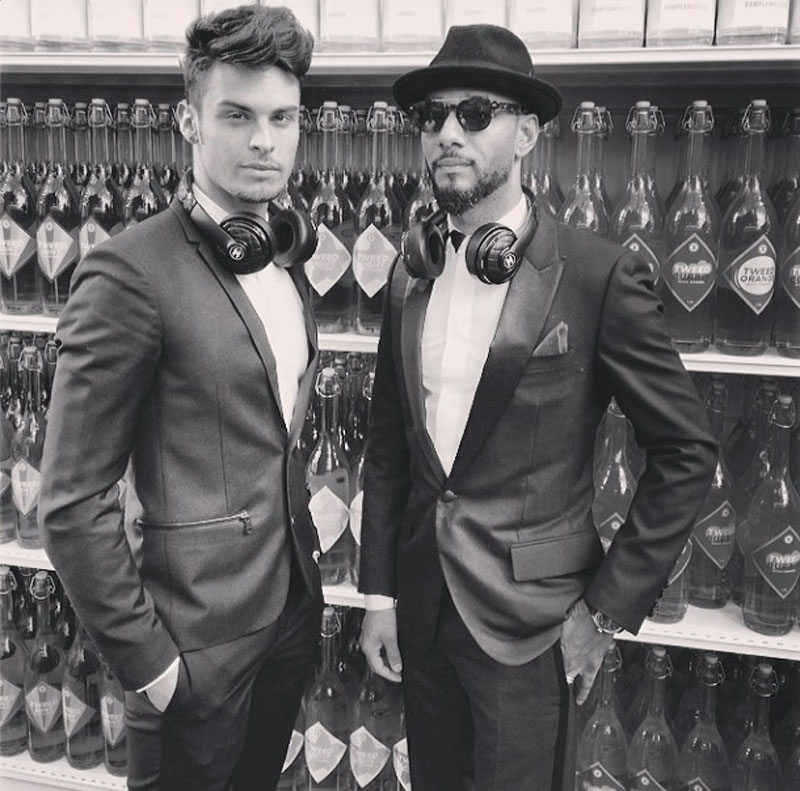